Security forces have given their lives to eradicate terrorism, Sheikh Rashid 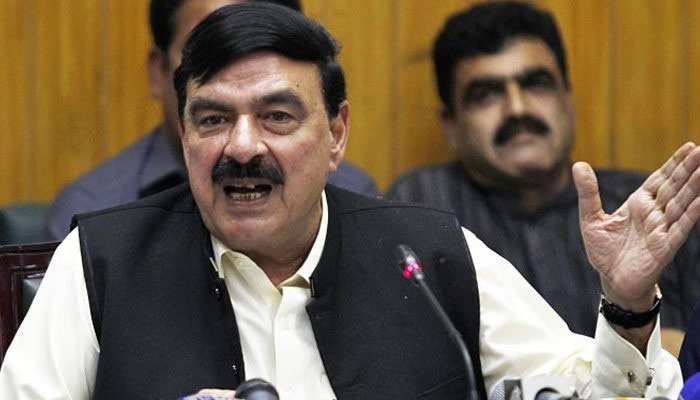 ISLAMABAD – Federal Minister for Interior Sheikh Rashid on Monday said that the gallant soldiers of security forces have given their lives for the country to counter terrorism.

During a media address today, he stated that police and security personnel have risked their lives ensuring the safety of this country. Tehreek-e-Taliban Pakistan (TTP) is organizing again from Afghanistan, he claimed.

He further said that Karachi and Islamabad are under terror threat.

The reaction came after last night when least five terrorists were killed in encounter with Counter Terrorism Department (CTD) in Mastung.

The Counter Terrorism Department upon receiving an intelligence report conducted a military operation in the Isplinji area of Mastung in Balochistan. Following the operation terrorists in the hideout opened fire.

CTD retaliated and killed at least 5 terrorists whereas the rest managed to escape due to darkness.

According to the Inter-Services Public Relations (ISPR), security forces conducted IBOs on terrorist hideouts in Data Khel and Zoida areas of Waziristan.

During exchange of fire, four terrorists including TTP commander Abdul Adam were killed. 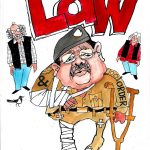