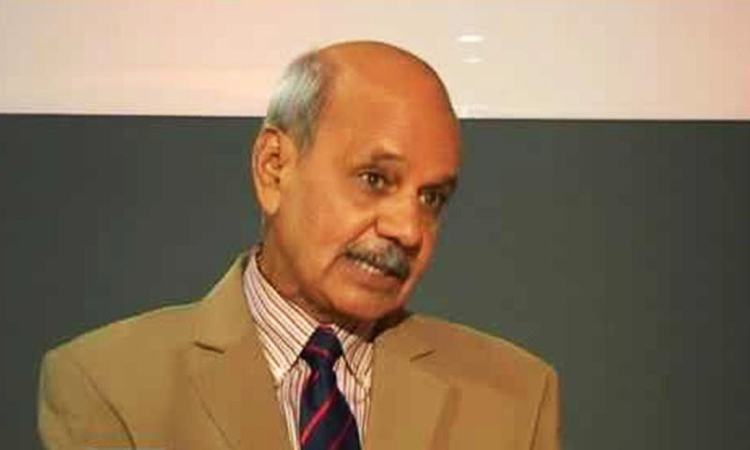 After hearing arguments from all parties to the case, the IHC chief justice ruled that Durrani has the same rights as any other ordinary citizen, adding that there was no basis to keep his name on the no-fly list. He said that Durrani’s name was included in the ECL as it was said that an inquiry involving the former DG ISI was underway at that time. “According to the records, no such inquiry is underway at present. The petitioner is a three-star retired general and [former] director-general of Inter-Services Intelligence,” added Justice Minallah, saying that he has the right to freedom of movement. The judge wondered if the federal government can place anyone’s name on the ECL.

The additional attorney general (AAG) said that a notice should be issued to the Ministry of Defence’s representative and a reply should be sought from him regarding the matter. The judge responded by telling the AAG that there was no need to do so, adding that since no fresh inquiry against the former DG ISI was currently pending, there is no justification to include his name in the ECL. Chief Justice Athar Minaullah then ordered the removal of Asad Durrani’s name from the ECL and adjourned the hearing of the case.

The former ISI chief’s name was included in the ECL in May 2018 at the request of the Military Intelligence Directorate. Durrani, who served as the chief of Pakistan’s premier intelligence agency from August 1990 till March 1992, co-authored a book with former Indian spy chief AS Dulat, titled ‘The Spy Chronicles: RAW, ISI and the Illusion of Peace’. Durrani was summoned to the General Headquarters (GHQ) to explain his position on the controversial book. Then-DG ISPR Maj Gen Asif Ghafoor had disclosed that the former ISI chief was found guilty of violating the military code of conduct.