* Licences of 21 lawyers suspended over attack on IHC 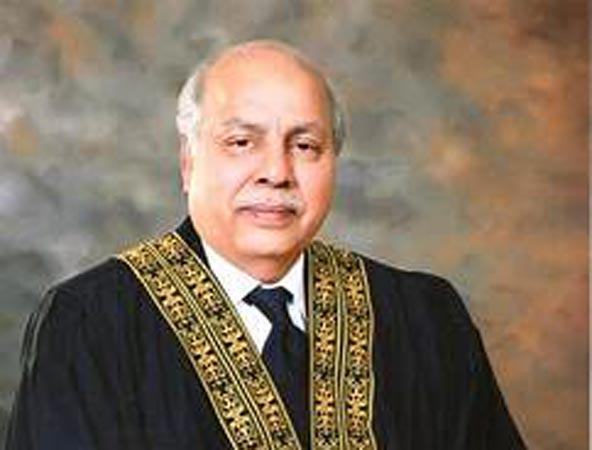 The Supreme Court on Tuesday ordered demolition of all chambers illegally constructed by lawyers on a football ground in Islamabad, ordering lawyers to immediately vacate the site.

A three-member bench headed by Chief Justice Gulzar Ahmed and comprising Justice Ijaz ul Ahsan and Justice Mazahar Ali Naqvi heard the case related to the ransacking of Islamabad High Court (IHC) during a protest against demolition of illegally built chambers of the lawyers. At the outset of the hearing, the chief justice asked how much time is needed to vacate the chambers. The CJP dismissed the LHC bar’s plea stating that the structure may remain until an alternate arrangement is made. “How can we provide legal standing to something illegal,” he asked.

Maintaining the earlier verdict by IHC, Justice Gulzar asked as to why the illegal chambers should not be removed. “The lawyers have no right to stay on the ground,” he maintained. “Whoever wants to continue practicising as a lawyer may find another place,” he remarked.

The counsel for the court Shoaib Shaheen implored that there were also many courts built at the place in question. At this, Justice Gulzar ordered to remove those courts as well.