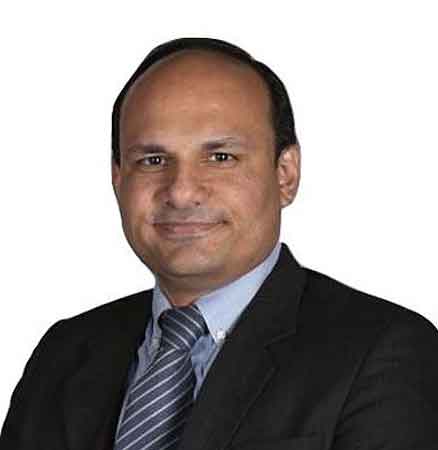 “Humans have been on a quest to find life across the universe.” This is the opening line from the prologue of the novel Divided Species, written by Muhammad Omar Iftikhar. This science fiction novel is certainly a unique read because it brings human-alien warfare to Karachi.

Novels from Pakistani authors have never used Karachi as a primary setting for a science fiction novel. Omar Iftikhar leaps into an uncharted region in literature by writing Divided Species. He uses his city of birth and residence as the place where the Taleyken land in secrecy to complete a mission. Omar’s vivid description of Karachi, its lanes, streets, and ambiance, will be a delight for Karachiiites. People from across Pakistan who have a connection with Karachi will also relate themselves to the story.

Writers have the luxury to use their imagination to carve characters, events and objects that defy the laws of science when writing a novel based on science fiction or speculative fiction. Such a narrative may as well go against reality. Omar uses this opportunity to create from scratch the Taleykens – an alien race from Planet Arplon. While the human characters of the novel are based on Omar’s perception of society, the Taleykens are based on his creative ingenuity. 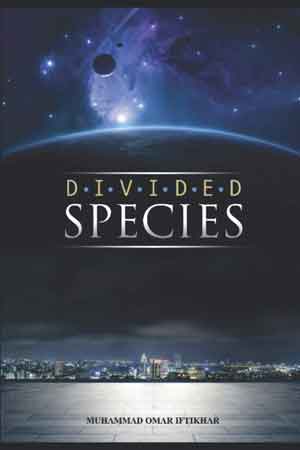 Omar’s story progression across 42 chapters of the novel is not only smooth; it remains contextually related to the main story. The characters – alien and human – along with the plots and subplots associated with them are written with careful planning. This is reflected in Omar’s ability to present major and minor events with clarity and coherence. Divided Species, published by Auraq Publications, is a finely written character-driven story. The prologue shows that since the mid-19th century the Taleyken were in contact with humans residing in the subcontinent – the area that is called Karachi. A writer’s challenge when working with several characters is to maintain each character’s identity. Omar has made a decent effort to do the same. Where Rayan, 21, is the main character from the human side, the Taleykens have multiple characters who work in favour of the humans and against them. The ideas and concepts that Omar shares do show his courage to play with speculative theories of science fiction such as teleportation, extra-terrestrial life forms, space travel and exploration, interplanetary warfare, alternate history, shapeshifting, etc. Omar uses them to add credibility to the acumen and knowledge of the advanced beings, the Taleykens. It is interesting to see how beautifully Omar has used the iconic destinations and places of Karachi. He uses them as the setting where all events of the story take place. Since Omar has been living in this city, he could do justice when explaining the city’s spirit. Through the characters’ actions, Omar shares characteristic traits that one must possess to succeed. They include leadership, bravery, and friendship among others. The novel progresses at a steady pace with the actions, intentions, and perceptions of the humans and the aliens described and narrated in consecutive and alternate chapters. Omar Iftikhar has shown the nerves to work on a novel from an unheeded genre in Pakistan and present it enthusiastically for the readers of all ages.

FD Sheikh is a CA and a freelance writer. He can be approached at fdsheikh@yahoo.com