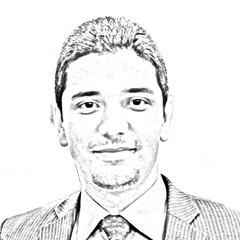 Zamir Kabulov, a high ranking career diplomat and Russia’s special envoy for Afghanistan, landed in Islamabad on February 19, 2020, as part of the efforts to kick-start the Afghan Peace Process, which seems to be lingering around for quite some time now.

Before leaving Moscow, Kabulov told Russian news agency Sputnik that he expects the trip will get Islamabad’s backing for the meeting in Moscow to help expedite, what he termed as the delayed Afghan peace process.

“My leadership has set the task of finding ways that will facilitate the start of intra-Afghan negotiations through consultations within the framework of the enlarged troika. We agreed on such a meeting with the American special envoy [Zalmay] Khalilzad. It can happen in Moscow,” he told Sputnik.

Pakistan, in return, expressed its support for Russian efforts for peace and reconciliation in Afghanistan. The Foreign Minister Shah Mahmood Qureshi, after meeting with Kabulov, highlighted the significance of regional deliberations and valued the role of Four Party Talks in support of the Afghan peace process.

Zamir Kabulaov’s visit underlines Pakistan’s relevance and the regional powers commitment to peace. This also is a signal to Washington and New Delhi to be transparent and forthcoming, rather than finding excuses to roll-back what have been achieved so far and consolidate the conflict within Afghanistan and let the region to keep boiling.

The moves to push-start negotiations between Taliban and Afghan government coincides with the time when the new team at White House, under President Joe Biden, is reviewing its Afghanistan policy

Not to forget, the Kabulov’s troika is a reference to a group that evolved over the last two years, including countries with the most influence on the Afghan peace processes – the United States, China, Iran, Pakistan and Russia.

Kremlin hopes the meeting of the troika could ultimately lead to a larger gathering involving the Afghan government and Taliban along with other regional stakeholders like the Central Asian states and India. Diplomats who support the process say that the regional approach with all stakeholders on board regarding the eventual peace agreement will give it a greater chance of success.

The Moscow format was a Russian initiative to organize regional stakeholders involved in the Afghan peace process. Its second meeting in 2018 brought the Taliban to an international forum for the first time.

It is pertinent to note that, the moves to push-start negotiations between Taliban and Afghan government coincides with the time when the new team at White House, under President Joe Biden, is reviewing its Afghanistan policy. The talks in Doha, at present, are stalled because of the same reason. Prior to that, under a deal the US signed with the Taliban in February of 2020, all foreign forces were supposed to withdraw from Afghanistan by May of 2021.

With all the complications and negative factors in the equation, it is still unwise of the Washington to think old school and attempt to mount pressure with the military might – which has been failing all these years. An old saying regarding Afghan war, “You (US) may have the watches, we (Taliban) have the time”, truly manifests the ground reality. Taliban are in no hurry.

It is the US that should grab the window of opportunity, arrived after so many years and stop the war which is going nowhere but to a dead end. The convergence of approaches of all major stakeholders is after years of deliberations and diplomacy. It is a rare movement, if lost would require another decade to harness another such movement; American procrastination is hurting the cause.

On the other hand, Taliban must also show some flexibility and reduce violence or consider a limited cease fire in start as a confidence building measure. They should know that their stubbornness can also butcher considerable legitimacy they have gained in recent years.

Lastly, all the major players and regional stakeholders should just be the facilitators and not become part of the actual intra-Afghan talks. History should be stopped from repeating itself in Afghanistan. It is the Afghans only who should be steering the talks and decide for their future. 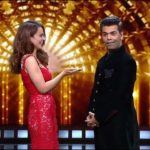 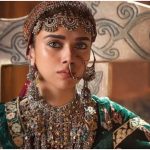 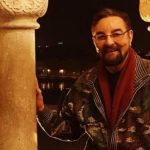 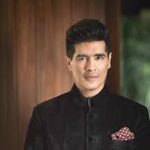 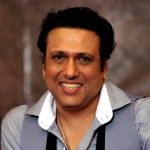