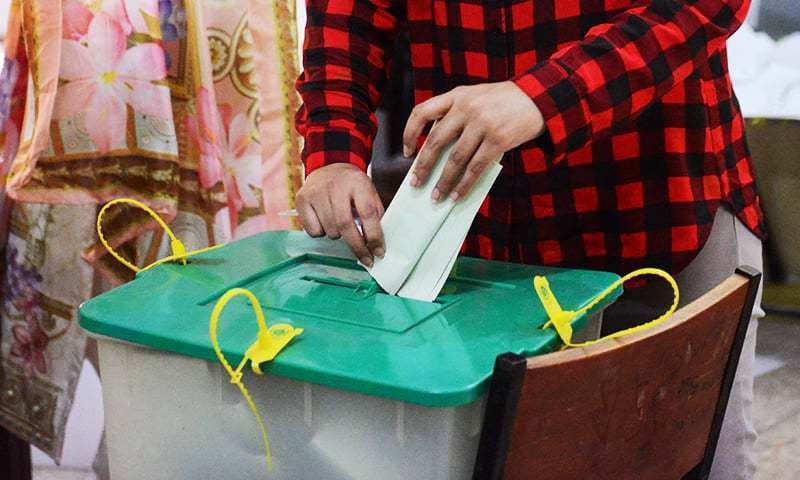 ISLAMABAD: Election Commission of Pakistan (ECP) has ordered re-polling in the NA-75 constituency in Daska after the earlier controversial by-election. The ECP declared the election results null and void and ordered for a fresh election.

The Election Commission of Pakistan after hearing arguments from PTI, PML-N and RO had reserved the judgment. The commission stated that the voters were not given an appropriate voting environment and the election results were not transparent and equitable.

Earlier, the Returning Officer (RO) of the constituency had admitted that presiding officers of 23 polling stations were found involved in rigging.

According to the sources the re-polling will be held later in March on the 18th.

In a series of tweets, the prime minister had said that “opposition is crying hoarse over in the by-elections in the Daska constituency” and added that he had always struggled for fair and free elections.

While the PTI said that their legal team would review the detailed order and decide the future course of action accordingly.

Speaking to media outside the ECP, Information Minister Shibli Faraz said the PTI accepts the order and blamed the PML-N for doing politics of money and fraud.

“PTI wants to keep the institutions independent. Our legal team would review the order recommend the party.” he said.