Wiser to fix roads first than to put police on rollerblades, says Shaniera 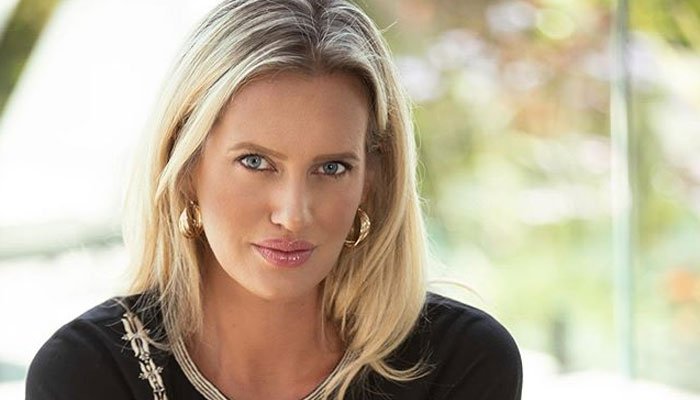 Shaniera Akram in a tweet expressed her views regarding the Karachi police deploying a special armed rollerblading police unit. She questioned if it would be wiser to first fix Karachi’s roads and then put police on rollerblades.

Wouldn’t it be wiser to fix the roads of Karachi first, then put our police on Rollerblades??

Karachi police is going towards a new approach to curb criminal activities in the largest city of Pakistan. ‘We felt we needed to come up with an innovative approach to control street crime,’ said Farrukh Ali, chief of the unit, explaining that officers on rollerblades could more easily chase thieves on motorcycles through the city of 20 million.

The concern for road conditions

Shaniera Akram in her tweet suggested that it would be better to fix the poor road conditions first than to have our police rollerblading on the streets. The road conditions in Karachi can act as a hinderance in the smooth operation of the rollerblade force.

Head of the unit, Farrukh Ali, admitted that the rollerblading police could not be deployed across many parts of Karachi due to the poor road conditions and uneven footpaths, but said they would be sent to public places with a higher incidence of theft and harassment.