ISLAMABAD: The Pakistan Navy, in a joint counter-narcotics operation with Anti-Narcotics Force (ANF), seized more than 700kg of drugs worth Rs2 billion  from Pishukan, village of Balochistan on Wednesday. 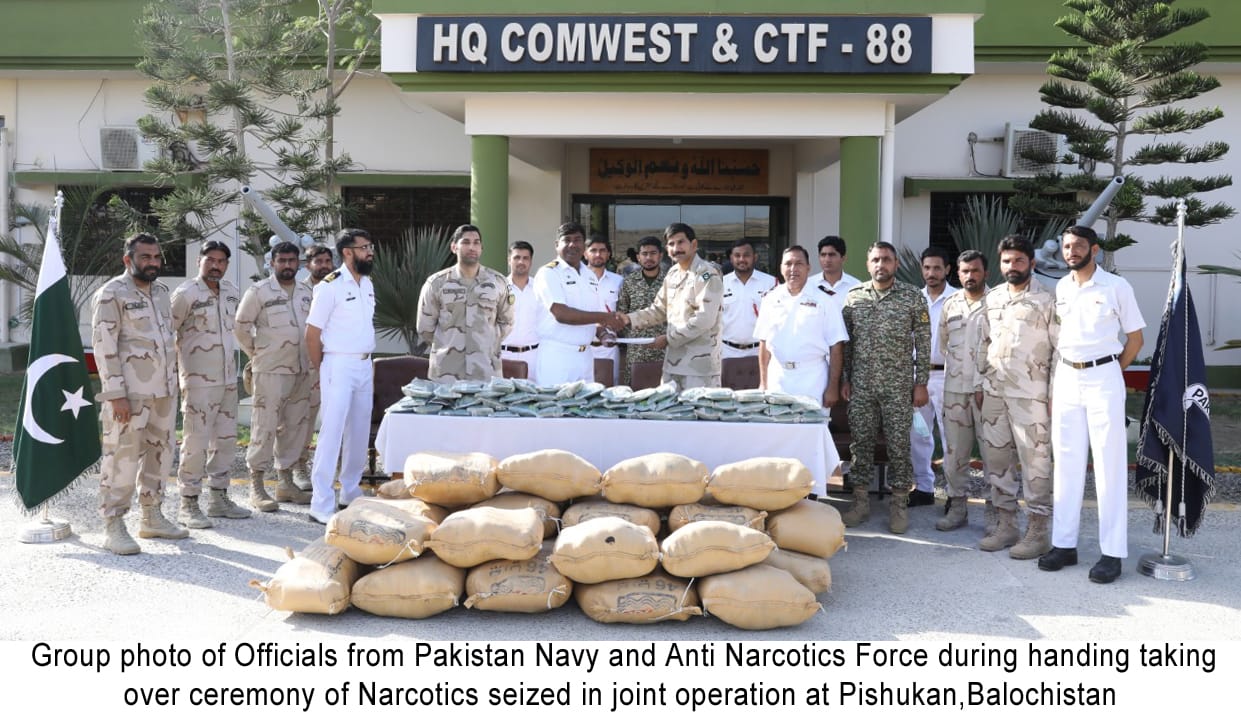 The drugs were handed over to the ANF for further legal action. 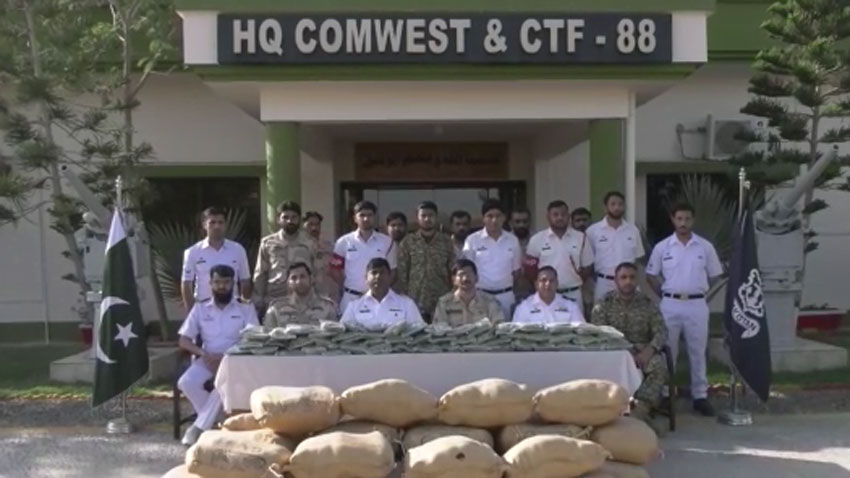 According to the Spokesperson of Pakistan Navy, seven-hundred kilograms narcotics worth over two billion rupees were recovered in the operation.

The successful execution of joint Anti Narcotics Operation demonstrates Pakistan Navy’s resolve to counter any unlawful activity along our coast and in our maritime zones.

Earlier in November, Anti-Narcotics Force  torched around 9.487 tones of narcotics as part of its annual Central Drug Burning Ceremony in Islamabad.