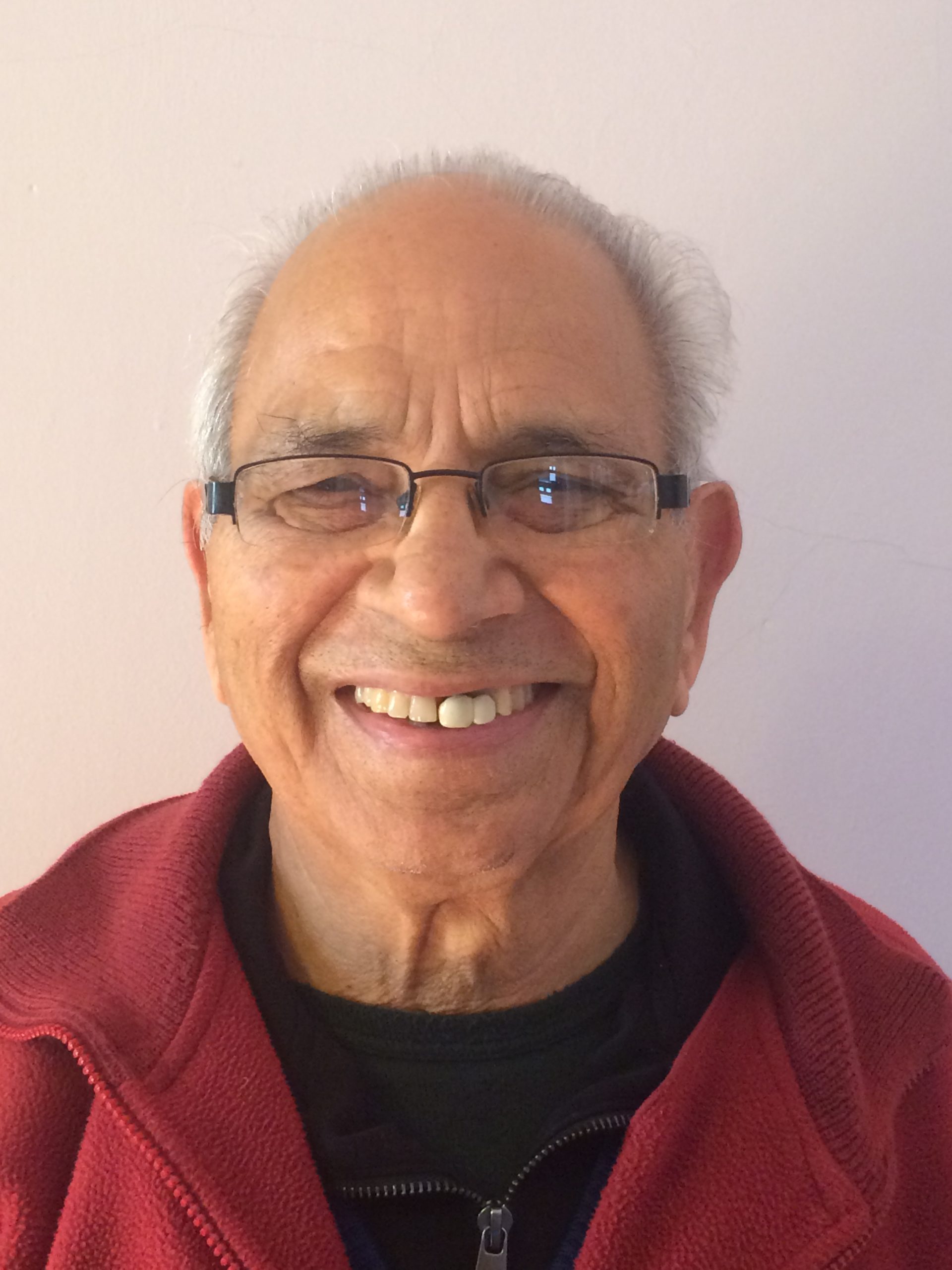 Sushil P. Seth, whose distinguished and varied career included journalism, the academy, and the Indian civil service, has died at his home in Sydney, aged 88.

Sushil was born in Lahore, fourteen years before India’s independence and the partition of the country in 1947. When Lahore became part of Pakistan, his family were among the millions who were forced by Partition to leave settled lives behind, crossing newly created borders to begin a new life as refugees. The teenaged Sushil finished his interrupted schooling in Delhi and then completed a BA and MA in History in the makeshift Delhi campus of Punjab University, a university which had itself been bifurcated by Partition. After completing his degrees he became an archivist at the National Archives of India. In this period he met and married our mother Vimal in a ‘love marriage’.

Having decided that his passion was research and writing, Sushil left the National Archives to become a research officer in the Joint Intelligence Organisation of the Indian Defence Ministry. Following the Indo-China border war in 1962, the Indian government sought to develop greater China expertise, and Sushil was selected to study Chinese at the University of Sydney as a Colombo Plan fellow in 1964. There he was soon joined by his wife, Vimal, who taught maths at secondary school in Sydney, and by his (then) only child. The family spent two happy years in Sydney and decided that one day they would return.

Upon completion of his Colombo fellowship, he returned to the Defence Ministry and became a Senior Research Officer. Determined to write for an audience wider than that of other senior bureaucrats and government ministers, he also began to write articles for Indian newspapers under a pseudonym (under government rules, he needed to seek permission to write under his own name).

Offered the possibility of emigrating to both Australia and the US, Sushil and Vimal chose to move to Australia in 1972. On arrival and for a decade thereafter Sushil was a regular contributor to the op-ed pages of the Sydney Morning Herald on a variety of international matters. At a time when foreign correspondents were not allowed into China, many Australian readers received their news and analysis of the Cultural Revolution from his articles in the SMH. He also wrote for the SMH on a wide range of international topics, including the post-Mao period in China, the clerical revolution in Iran, the American hostage crisis, and India’s first nuclear test. He was also an op-ed contributor to The Newcastle Herald, Canberra Times, and the New Zealand Herald.

Happily settled in Australia, Sushil nonetheless missed India, and in the years that followed, he regularly returned to India for stints of work. In the mid-1970s he taught international relations at Jawaharlal Nehru University. For two years in the early 1980s, he was the deputy editor of the Times of India and authored many of that newspaper’s editorials on matters to do with foreign affairs and the internal politics of other countries. In the mid-1980s he worked at a New Delhi-based think tank, the Centre for Policy Research. However, the separation from family these assignments entailed meant that he always resigned from his Indian positions after a year or two. With Vimal’s retirement at the beginning of the 1990s it became possible to join the two halves of his life; he accepted a long-term senior research fellowship at the Nehru Memorial Museum and Library, and thereafter he and Vimal divided their time between Sydney and New Delhi.

His beloved Vimal’s death of cancer in 1998 left him devastated, and visits from his now-adult children, and his undiminished curiosity about the world, became his solace. In this later phase of his life, he expanded the circle of newspapers to which he contributed articles, with regular contributions to The Korea Herald, Khaleej Times, The Korea Times, and Jakarta Post. In the last decade of his life, his byline appeared frequently in the Taipei Times and the Daily Times (Pakistan). His last article appeared in the Daily Times in November 2020, just before the hospitalization that prefigured his death.

His broad and varied professional achievements notwithstanding, Sushil’s greatest pleasure was in his wife, his two sons and his daughter. He took great pride in the fact that all of his children became professors, the eldest at the University of London, and his daughter and younger son at the University of California and Cornell University respectively. He is survived by these children and two grandchildren.
(Sanjay, Vanita and Suman Seth)

Professor of Politics and Director, Centre for Postcolonial Studies, Goldsmiths, University of London.