Leopard Sighted for the First Time in Tharpakar, Killed by Locals 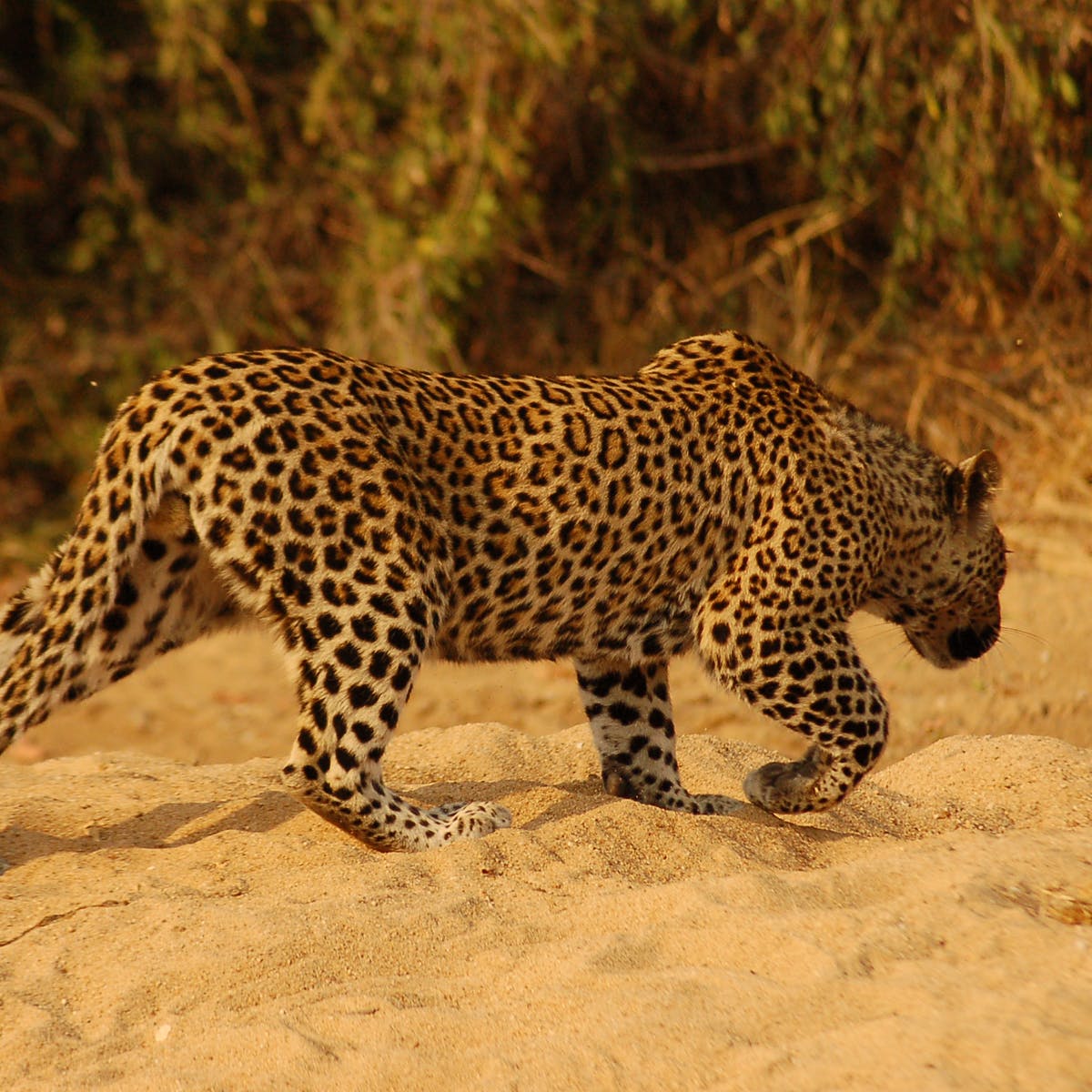 The animal had apparently traveled across the border from Rajasthan India in search of food. The sources claim, animal suddenly appeared in the villages Soonghwari and Bhotaro near Runn of Kutch. It attacked the villagers who were later taken to the local medical facility.

“The attack created panic in the two villages with the people locking themselves up inside their homes until the animal was killed,” Indar Singh Bheel, a local resident told the media on phone.

The wild beast has been reported to attack at least 8 locals which forced the villagers to shoot it dead. The villagers claim that they had contacted the wildlife departments but it paid no heed.

Sindh Wildlife Department tweeted that investigations regarding the incident are underway and the body of the leopard will be taken to Karachi for “scientific research & to carry out genetic studies”.

One leopard reportedly killed in a local village in district #Tharparkar. Initial data is being collected.
Ever since reports in this area where historically #leopards have not been reported, Sindh Wildlife team was busy in attempting to track the stranded animal until this 1/3 pic.twitter.com/BjTS1BHdEl

The video below shows the dead tiger in Tharparkar surrounded by locals after killing.

The killing of endangered species must stop