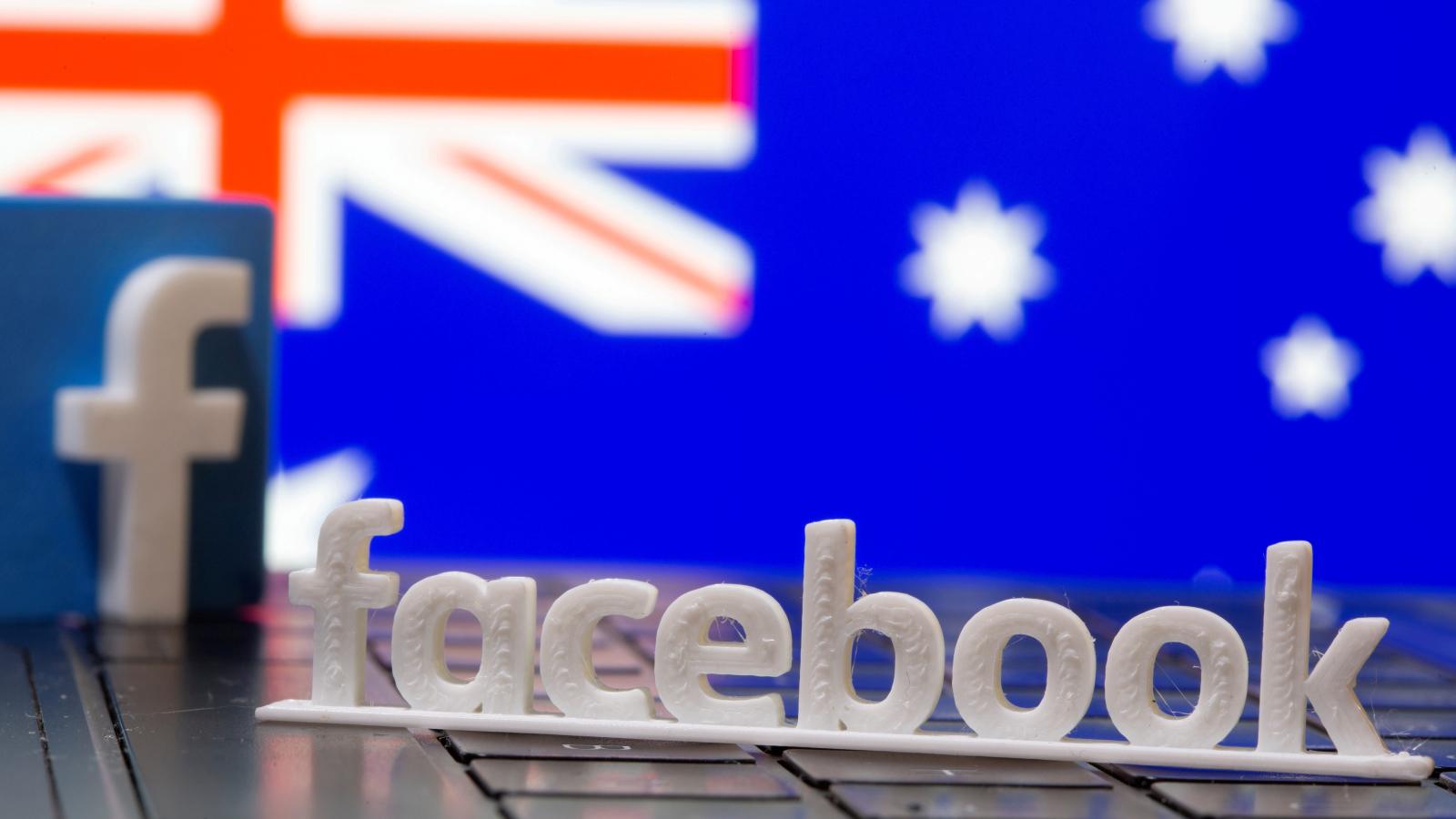 The social media giant has blocked news to Australians since last Thursday in response to a proposed law which would make it and Google pay news publishers for content.

Facebook said Tuesday it will lift a contentious ban on Australian news pages “in the coming days”, after the government agreed to amend a world-first media law fiercely opposed by the tech giant.

Treasurer Josh Frydenberg and Facebook indicated a compromise had been reached on key aspects of a law that would force digital giants to pay news companies for content.

“As a result of these changes, we can now work to further our investment in public interest journalism, and restore news on Facebook for Australians in the coming days,” said Will Easton, managing director of Facebook Australia.

“Going forward, the government has clarified we will retain the ability to decide if news appears on Facebook so that we won’t automatically be subject to forced negotiation,” said Campbell Brown, vice president of news partnerships at Facebook.

“We have come to an agreement that will allow us to support the publishers we choose to, including small and local publishers.”

Facebook has its own “showcase” product through which it pays media organisations a fee to display their stories on its platform.

However, Australia’s law would require payment for the sharing and posting of news links on Facebook. The tech firm had argued this “fundamentally” misunderstood how it used news on its site.