Haleem Adil shifted to NICVD after being attacked in Karachi prison 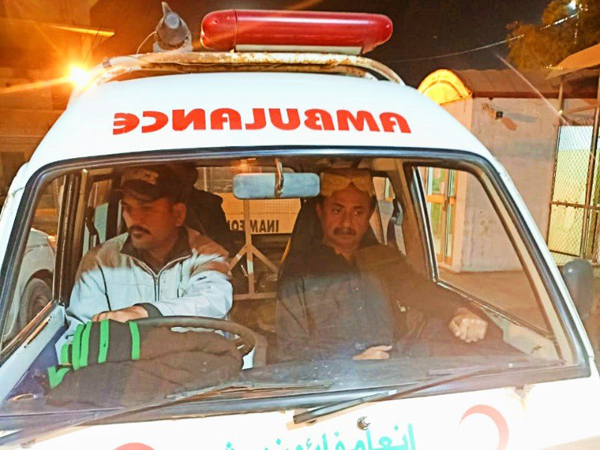 Leader of Opposition in Sindh Assembly Haleem Adil Sheikh was shifted to National Institute of Cardiovascular Diseases (NICVD), Karachi on Sunday from prison after being advised by the doctors to undergo angiography. Interestingly, this is the same hospital at which he had hurled allegations of corruption in the past.

In a request to the Sindh government, the PTI leader, who was arrested by Sindh Police over charges of interfering in the election process in Malir’s PS-88 by-election last week, said he suffered from angina and hypertension and the doctors had advised him to undergo angiography. The request was approved after which the PTI leader was transferred to the hospital. His spokesperson, while confirming the development, also claimed that 60 to 70 miscreants belonging to “[Lyari] gang war” had attacked Haleem during his stay at the Central Jail, Karachi.