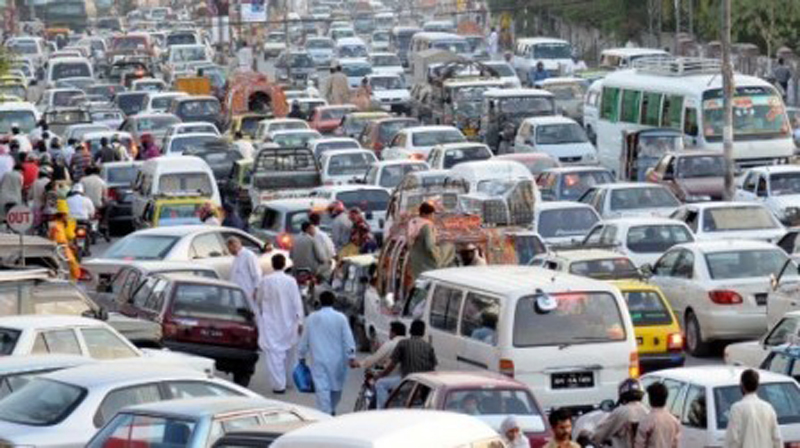 Karachi hosted first match of  the Pakistan Super league today on Saturday in the national cricket stadium Karachi, while the rest of the city is likely to present a traffic nightmare, with no way out for troubled commuters stuck in a logjam.

Sixth edition of the Pakistan Super League starts and citizens facing great difficulty in travelling from one place to another.

Disappointed traffic plan is out to facilitate the citizens during these days. Like always, few roads will be blocked and diversions will be made which will cause traffic jams and delays.

According to a traffic plan issued ahead of the tournament, only small vehicles are allowed on the roads in the vicinity of the National Stadium until the last PSL match in the city on March 7.