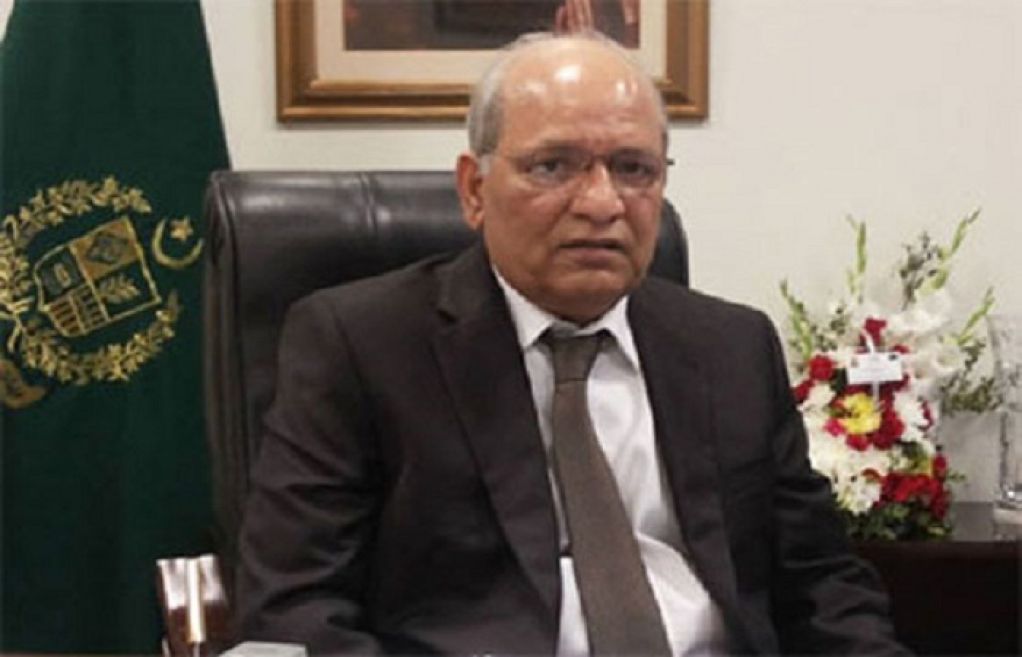 Senior party leader and PML-N senator Mushahid Ullah Khan passed away at the age of 68 after battling with a prolonged illness. The news was confirmed early Thursday morning by Muhammad Zubair, a party leader from PML-N. The news was also confirmed by PML-N Vice President Maryam Nawaz. In her tweet, she paid respect to the senator’s services, addressing as him a “loyal and exceptional companion” of former prime minister Nawaz Sharif.

Senator Mushahidullah Khan, MNS’s loyal and exceptional companion left us. I am shattered to hear the sad news. Will never be able to forget his fatherly affection & love. Huge huge loss. May Allah SWT shower upon him every blessing that HE has reserved for the afterlife. Ameen.

Maryam Nawaz expressed her grief saying “I am shattered to hear the sad news. Will never be able to forget his fatherly affection and love. Huge, huge loss,”.

Foreign Minister Shah Mahmood Qureshi expressed grief over the demise of the senator. In a statement, he said said Mushahidullah was a seasoned politician and a good human being. He also prayed for the departed soul, Radio Pakistan reported.

Information Minister Shibli Faraz also showed words of kindness over the senator’s demise. “He played an important role in promoting parliamentary and democratic values,” he said.

Other party leaders including Special Assistant to the PM Zulfiqar Abbas Bukhari, Shehryar Afridi offered their condolences and prayed for the deceased’s family.

According to Senator Mushahidullah’s family, his funeral prayers would be held after Zuhr prayers in Sector H-11, Islamabad, later on Thursday.