As Trump prosecutor, delegate gets her say on impeachment 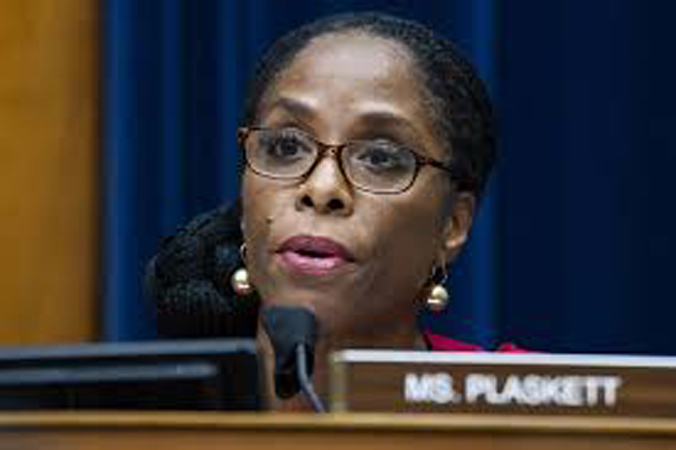 Stacey Plaskett couldn’t cast a vote last month when the House impeached former President Donald Trump. But she can help prosecute him.

The non-voting delegate from the Virgin Islands is among the impeachment managers selected by House Speaker Nancy Pelosi to argue the case that Trump incited a deadly insurrection at the US Capitol. It’s an extraordinary moment that places Plaskett in the center of just the fourth impeachment trial of an American president.

But there will also be a familiar dynamic when Plaskett walks into the Senate chamber, one that she’s experienced from elementary school through her legal career: being one of the only Black women in the room. Now that Kamala Harris has left the Senate to become vice president, there are only two Black senators left, both male. The chamber remains overwhelmingly white despite growing diversity in the House.

Like most of the impeachment managers, Plaskett brings considerable legal experience to the case, including a stint in the Bronx District Attorney´s office and as a senior counsel at the Justice Department. She said being asked to join the team was an invigorating way to deal with the catastrophic events of Jan. 6, when she and her staff barricaded themselves in her office as the rioters descended on the Capitol. “My method of handling things like this is to work,” Plaskett said, adding that receiving the unexpected call from Pelosi “really gave me a charge and something to do.”

As an impeachment manager, it falls to Plaskett and the other Democrats to break through partisan divisions and persuade skeptical Republicans in the Senate – 45 of whom have already voted for an effort to dismiss the case – that they should take the unprecedented step of convicting Trump and barring him from office.