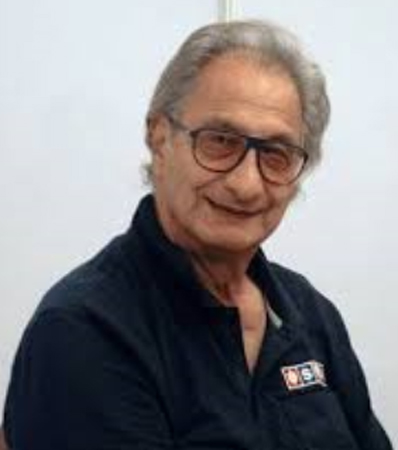 LAHORE: Zia Mahmood is a connoisseur of the game of bridge and because of his achievements he is considered to be one of the worlds’s admirable and exceptional bridge players. Over the years his accomplishments include a masterful performance in the year 1981 when he led Pakistan to a second place final in the Bermuda Bowl Tournament, a biennial contract Bridge World Championship for national teams. Furthermore, in 1986 at the Rosenblum Cup, classified as the Open World Bridge Championship, Mahmood made his country proud through a paramount performance that enabled Pakistan to become the finalists. More notable attainments include his victories in the ACBL’s Life Masters Championship where he gained top position on three occasions. First one was in the year 2000 and again in 2004 and later in 2007. And each time he surfaced as the champion with three different partners.

The World Bridge Federation (WBF) Committee of Honour, formed way back in 1972 for the purpose of recognising the selfless efforts of individuals who make a significant contribution to the enhancement and growth of bridge throughout the world, has stepped forth to unanimously elect Mahmood on the Executive Council, honouring him for his commendable contribution to bridge as a game that is enjoyed by tens of millions of people throughout the world. With his nomination, the Council now comprises of thirteen members and stands completed. Besides Mahmood, other members are Jose Damiani (France), Chen Zelan (Singapore), Patrick Choy (Singapore), Mark De Pauw (Belgium), Panos Genontopoules (Greece), Georgia Heth (Great Britain), Alvin Levy (USA), George Retak (Canada), Giannarrigo Rona (Italy), John Wignall (New Zealand), Robert S Wolff (USA) and Mazhar Jafri (Pakistan). The World Bridge Federation has also awarded a Gold Pin to Mahmood.