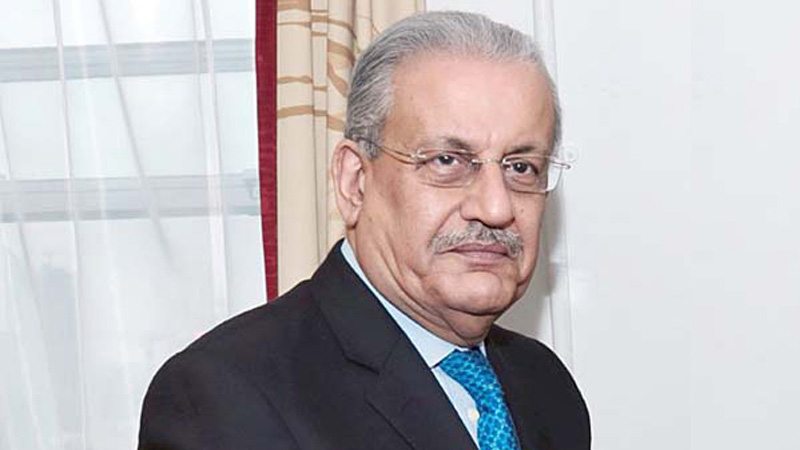 Senators belonging to the Pakistan People’s Party (PPP) on Thursday asked the government to stop ridiculing the Upper House of parliament by presenting Constitution Amendment in National Assembly to hold Senate elections through open ballot, saying that the government was doing so for political point scoring.

Not only local but foreigners are also watching the drama in the name of legislation, apparently aimed at bringing legislation for transparency in the upcoming Senate polls, they said.

PPP leader Mian Raza Rabbani said that vilification campaign had been launched in NA through a bill, saying that it shows sale and purchase of legislators will increase for upcoming senate polls. He regretted that a bill about Senate was presented in NA but the Upper House was not taken into confidence.

Sherry Rehman said that everyone wanted to stop horse trading in every election, including the Senate polls, but for this purpose constitutional amendment were required after proper consultations with all opposition parties.

She claimed that the PTI wanted Senate elections through open ballot because they did not trust the MPAs.

In response, MQM-P Senator Barrister Saif said that some opposition senators were frighten that they would not be elected again in the upcoming polls. He claimed that some PPP senators were elected through horse trading and they still wanted to continue the old system.

Leader of the House in Senate Shahzad Waseem was of the view that the government presented the bill in parliament to bring transparency to the Senate elections and end the unfair practices of the past regimes. It was a reality that elections in the Senate in the past were not transparent and there were incidents of horse trading and buying of votes, he said. “The government and the opposition had to decide to end these unfair practices,” he said, adding that after the previous election of Senate chairman, the opposition should have identified those who changed their loyalties.

Senator Faisal Javed said Imran Khan was the first one who gave the idea of neutral umpires in the international cricket and then staged a 126-day sit in to demand opening of four constituencies to rectify problems in the electoral process. “When the four constituencies were opened, rigging was proved in them,” he said, adding that Prime Minister Imran Khan sent home 20 provincial assembly members for selling their votes despite the fact that elections were near and those were winning candidates. “Imran Khan did not compromise on the issue of corruption,” he said, adding that the opposition should support the legislation of public interest.