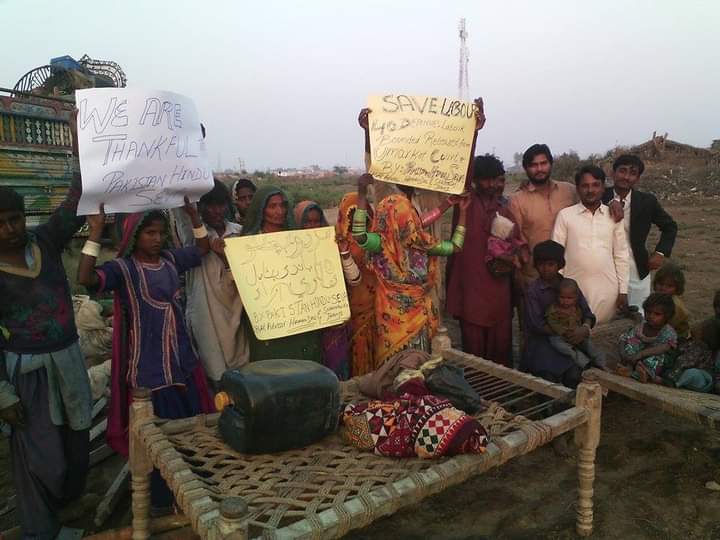 In an unfortunate intersection of marginalization the low-caste Hindus find themselves struggling without salvation in sight. These scheduled castes – often the Kolhi and Bheel tribes, are settled in areas of Sindh such as Laar and Tharparkar. Entire families are stuck in the system of bonded labour. These Hindus work on the agricultural acres for the landlords and politicians who forcefully claim ‘ownership rights’ over them after the labourers have been unable to pay off the loans lended to them. 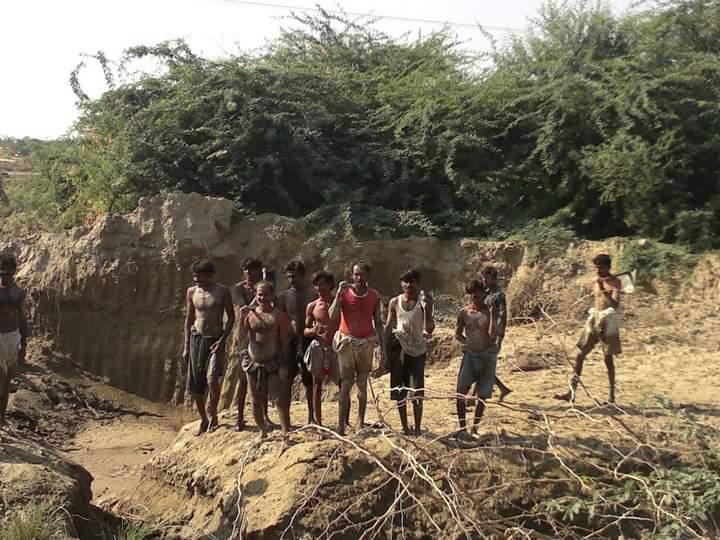 The cycle of debt bondage puts the vulnerable communities in a vicious loop of modern-day slavery. They are unable to come out or continue life as a bonded labour which is laced with misery and helplessness. Moreover, in Pakistan it has been declared as illegal, but the practice is still prevalent, mostly in parts of Punjab and Sindh.

Brought into bondage by force

Raja Kolhi is a young man in his 28th year of life. He had been steeped deep in debt bondage. “When I was 23 years old I took some loan from Sardar Nawaz Ali, an influential landlord in Umerkot. But, I could not return the amount on the given time”, Raja continues, “after receiving multiple threats calls from Sardar saab, two unknown armed men sent by him broke into my house to abduct me.”

Raja Kolhi was transferred to Sardar Nawaz’s residence for the coming couple weeks. “They would come and beat me mercilessly every day. I bore that for 15 days”. He explains the torment saying “Sardar’s men would beat me with iron rods. I was not given any meal to eat either”. A strange recall of sadness shadowed the young boy as he narrated his experience. 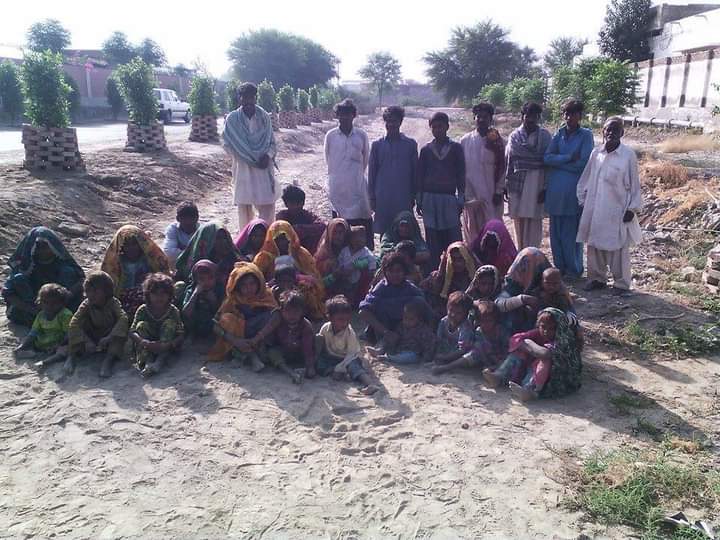 Having spent 5 years in bonded labour, someone told Raja about Heera Lal Kolhi. “I learnt that he has been working for the poor, specifically those stuck in the debt trap, I met him and as anticipated he helped me in the process of fighting my case against Sardar Nawaz Ali”. Heera Lal received death threats from Sardar saab, but he braved all and did not desist”, he announced with happiness that his family was eventually freed from bonded labour after 5 years.

However this is an unusual scenario, as there are cases where generations stay stuck in the bondage and landlords extend the economic exploitation into other forms of control as well.

Heera Lal Kolhi, a father to seven daughters and three sons, emerged as a hero for the Kolhi community due to his dedicated efforts for the cause. Heera Lal, 58, hails from Deh 315, Juddo town near Mirpurkhas city. His life-long fight against bonded labour earned him a name in the community with which he  came to be associated. Luckily he and his legal advisor, Heman Das, were able to facilitate the release of men in multitudes who were working as bonded labourers. These privately-maintained jails by the landlords were located in different parts of Sindh mostly in Nangar, Tharparkar, Mirpurkhas and Badin. Lal recalls his struggle against the powerful elites to have started in 1980. Later in life he migrated to “Heera Lal Ki Pahari” which is 20 kilometers from  Jamshoro district.

Bonded labour was outlawed in Pakistan in line with the UN conventions on human rights. According to the Global Slavery Index (2014), over 2 million people are stuck as slaves in the country.

The evil is common in the agriculture, brick kilns, fishing and mining industries. And the toiling men and women are trapped into a state where they can’t escape or ask for help – primarily by those who are either their creditors or too powerful to be challenged.

Poverty perpetuates bonded labour. The peshgi, offered in advance to the labourer, appears to be a voluntary contractual agreement. But the exploitation of it that occurs later is not in accordance with the monetary remuneration for the same volume of labour.

Although Pakistan has ratified numerous treaties and ensured protections in the constitution but none served to manage this menace. The people are still shackled and suffering. “Due to a lack of implementation the Bonded Labour Abolition Act (1976) could not save the vulnerable sections from the exploitative arrangement”, a researcher commented.

In a conversation with Advocate Heman, he said “scheduled castes and financially weak from the Hindu communities of Bheel, Kolhi and Bagri have been working as bonded labourers”. These men hail from backward and marginalized areas in Sindh. When a poor family avails an advance lending from an influential, local landlord (also known as ‘wadera’) it is usually to pay the bills, house rent or try starting a small business for feeding the family. “Mostly they are not able to return the loan on time, which gives an excuse to the wadera to throw the poor family into his private jail, keep them there as slaves and take labor and other unjustifiable benefits without paying anything”

Heman Das added “majority of the cases which came to my desk were with reference to the late comrade, Heera Lal Kolhi. but often the victim families are too poor to fight against the landlords legally”. He tries to support them in his personal capacity, and that too has constraints. “I and a colleague would try to manage the expense for the cases of bonded labour aimed at freeing them from the ceaseless cruelty”.

This blog has been produced by Ravadar – blog series documenting the lives of religious minorities in Pakistan.