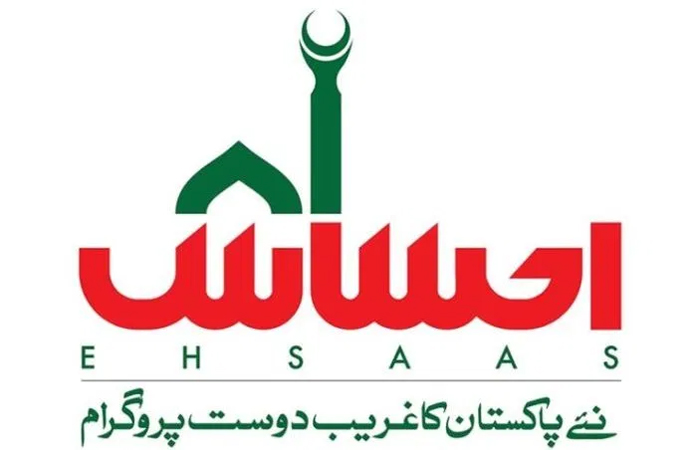 According to an official source, the Ehsaas extensive social safety initiative was likely to benefit over 25 percent population of South Waziristan in the year 2021 through various schemes in a transparent manner.

The Ehsaas National Socioeconomic survey based on which the Ehsaas Kafaalat and many other stipends were extended to deserving people in the district continued since January 9, 2021 under which Ehsaas enumerators were going house-to-house with tablets to collect district-wide information.

The official source revealed that the socioeconomic survey conducted in 2011 did not cover South Waziristan owing to the military operation.

Once the survey was completed, the quantum of social protection support will be enhanced for deserving people in the district, benefiting more than 25 percent population of South Waziristan this year.

More than 20,000 families were likely to benefit from Ehsaas Kafaalat, more than 35,000 children from Waseela-e-Taleem Digital, 2,500 children and mothers from two Nashonuma Centers to be established in 2021.

An amount of Rs. 22.3 million has been earmarked for providing individual financial assistance to the poorest families in need.

Besides this, Ehsaas will provide 100 artificial limbs to special persons who lost their body parts in bomb/mine blasts in South Waziristan.

The student who can apply for Ehsaas Undergraduate Scholarships this year will be benefited from the pool of 50,000 scholarships which are given out every year under this scheme.

The currently fast-tracked and end to end digital survey in South Waziristan would build the foundation of wide-ranging social protection interventions in the area.

The results of Ehsaas survey would determine which households in the district were eligible to benefit from monthly Kafaalat grants, Waseela-e-TaleemDigital quarterly stipends, Ehsaas Undergraduate Scholarships, Ehsaas Interest Free loans for small enterprises and Ehsaas Amdan assets for income generation.

Ehsaas Registration desks would also be opened in the district after the survey to ensure that missed households could come forward and register themselves.

Overall, under the umbrella of Ehsaas, there were many social protection and poverty graduation initiatives for the socio-economic transformation of South Waziristan. During the last one year, the source informed, Ehsaas interest free loans have supported more than 3,706 borrowers through loans worth Rs 119 million to run small enterprises. Under Ehsaas Amdan, small income-generating assets worth Rs. 240 million have been allocated for 4,000 deserving households to graduate them out of poverty.