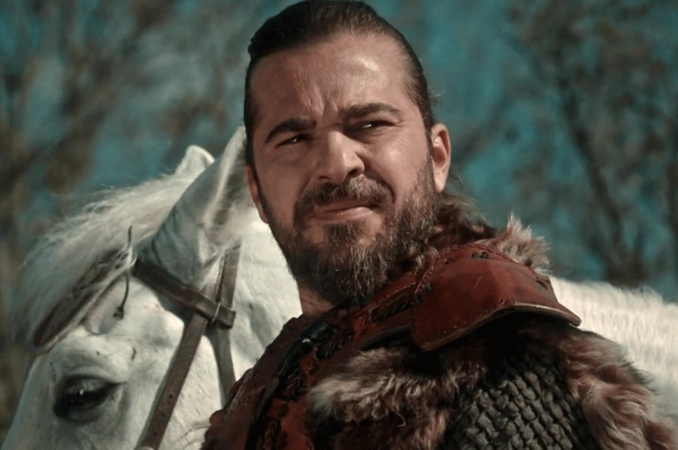 Ertugrul star Engin Altan Duzyatan might just be returning for another trip to Pakistan very soon. According to Mian Kashif Zameer, the man who invited the Turkish actor to Pakistan back in December, Engin is gearing up for another visit in the upcoming three days.

An Instagram post, dating back to two days ago, shows Kashif and Engin sharing a meal together.

Last month, Engin arrived in Lahore for a short visit wherein he addressed a press conference.

The actor said he is ready to work in Pakistani drama series if he gets a good script.

Moreover, he revealed he has signed some new projects in Pakistan, adding that he was set to become a brand ambassador for a private textile company. News desk