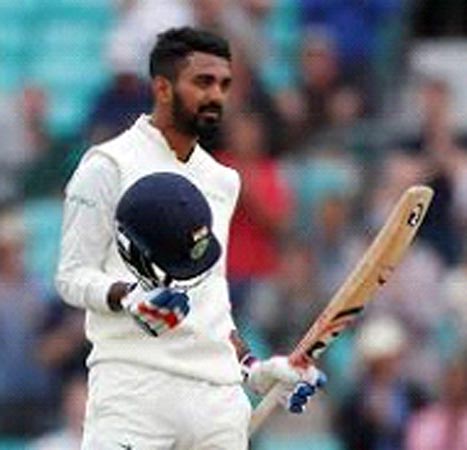 SYDNEY: KL Rahul’s hopes of featuring in the Test series against Australia were snuffed out on Tuesday when the India batsman was ruled out of the last two matches with a wrist injury. “KL Rahul sprained his left wrist while batting in the nets at the MCG during Team India’s practice session on Saturday,” the Indian cricket board (BCCI) said in a statement. “The wicketkeeper-batsman will not be available for the remaining two tests of the Border-Gavaskar Trophy as he will need about three weeks time to recover completely and regain full strength.” Rahul, who can bat at the top as well as in the middle order, played the limited-overs matches against Australia but could not break into the test squad in the first two matches. His name was doing the rounds for the third Test in Sydney from Thursday as India, who levelled the series 1-1 in Melbourne, grapple with form and injury issues. The tourists, missing regular skipper Virat Kohli who is on paternity leave, have already lost the pace duo of Mohammed Shami and Umesh Yadav to injuries.