The plight of Malaika and Sonu: elephants in Karachi’s Safari Park need help

After his visit to Karachi Safari Park, lawyer Owais Awan, who filed petition against Kaavan’s captivity, informed about the deteriorating health of two elephants, Malaika and Sonu.
The elephants are chained for fifteen hours a day and are in dire need of proper health care. Their swollen feet have cracks that may lead to fatal infection. 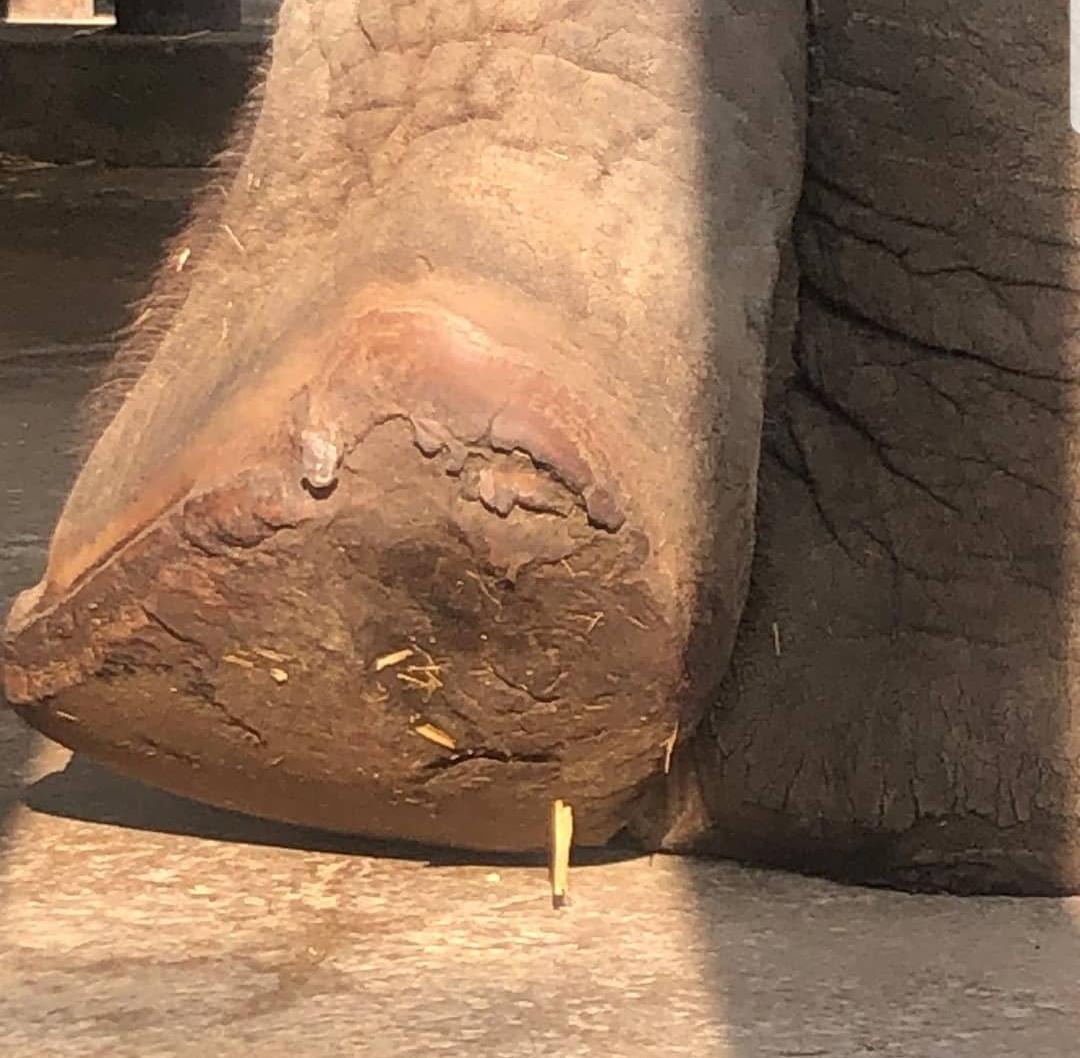 The female elephant, Malaika, particularly requires urgent foot care as she was seen lifting her foot repeatedly and standing without putting pressure on it.
Elephants kept in small enclosures or confined spaces do not walk enough which is why they tend to become overweight, begin to show signs of distress in form of stereotypical behavior, and develop overgrown nails and foot pads that need to be trimmed. This requires proper foot care by experts who have adequate qualifications and experience in animal health care. 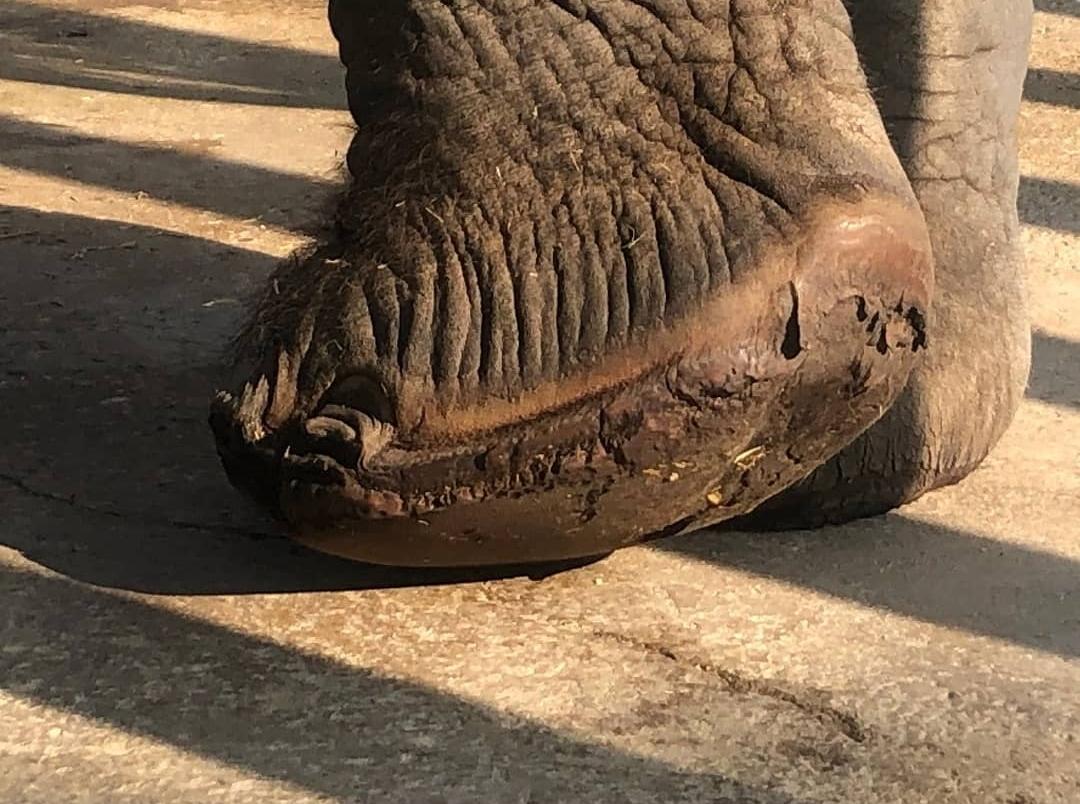 It must be noted that earlier in October 2020, former administrator of Karachi Metropolitan Corporation, Iftikhar Shalwani had expressed satisfaction over the wellbeing of animals after visiting the Karachi zoo and Safari Park.
On Mayor Wasim Akhtar’s orders, in April 2019 the Karachi Metropolitan Corporation transfered the administrative and financial control of Karachi’s Safari Park from the department of recreation to the department of parks and horticulture, a department that lacked technical staff including zoologists, animal care experts and veterinary doctors.
Many of Karachi Safari Park’s administrative positions are taken by staffers who have little to no knowledge, expertise and experience of animal care.
Safari Park was meant to provide a natural environment to animals. However, in recent past, commercial activities like swings and amusement rides have been introduced. Animal health experts have expressed concerns over this growing commercialization as it would nullify the whole purpose of establishing a safari.
Although the Safari Park’s administration claims that animals are doing well and are in good health, what Owais Awan witnessed is a serious concern, as foot problems in elephants kept in captivity may lead to ulceration, abscessation and infections like osteomyelitis that may even lead to the animal’s death.