The Altar of Conscience 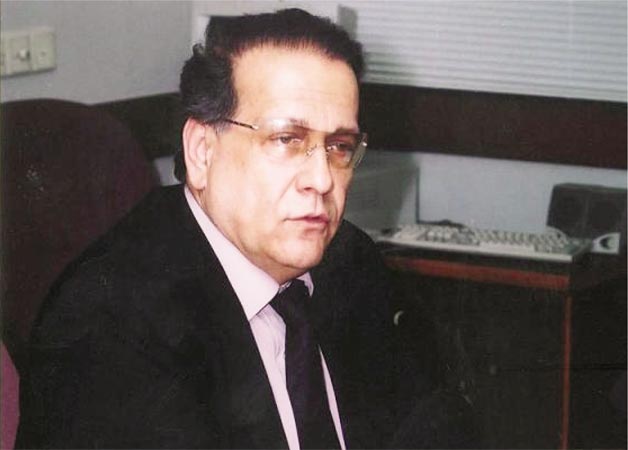 Conscience is invisible but a very strong notion and a formidable force when deployed to contest an inhumanity, injustice, discrimination or prejudice.Its application can be amazinglydifferent, unexpected and many a times irresistibly forceful.Much against the popular belief it does not always translate into armed resistance,destruction or chaos.Its silent determination is more daunting than its vocal expression or physical violence.Historically it is seldom official, neatly arrayed or properly structured.In many cases it is a spontaneous reaction to an apparent oppression not necessarily that of a state or an organized body but could be against a dogma, an overbearing group of introvert people, moral or physical intolerance and ethnic or racial bias.

One recollects a visit to Bosnai Herzegovina when the civil war was raging.The kind of selective arson of houses and shops ,herding of Bosnian Muslims in Serbian concentration camps and the repulsive inhumanity of their murderous madness were unthinkable, in fact utterly revolting.It took a female TV journalist like Christine Amanpour to shake world conscience into action against Serbian genocide in Bosnia.

We have had our own savage Serbs and our own brands of Christine Amanpours. Over the years one had seen numerous public murders of suspects and framed victims being burnt alive in brick kilns, clubbed to death, chased and hacked to pieces or simply gunned down at the hands of dogma, religious intolerance and at times as mundane a reason as a refusal to vacate a piece of land or give a hand in marriage but wrapped in blaspheme. It is a badge of lasting shame that our society and law let it happen repeatedly.

Today is late Salman Taseer’ death anniversary; a death which was caused by angst of a bigot over his pilgrimage of conscience to speak for a framed victim of blaspheme, Asia Bibi.The manufactured case was being heard in a court of law and eventually the court concluded that she was falsely framed by the local mullah and his accomplices for quite different reasons.She was honourably acquitted but it took the life of a man with a living conscience like late Salman Taseer to resist the dark forces of bigotry, intolerance and savagery.His was a noble death but one which exposed the depth of degeneration our society, clergy and the judiciary has sunk to.The lawyer who hugged the killer in public was raised by our unrepentant judiciary and the administration(PML-N) to the lofty position of a judge of the Islamabad High Court.Thankfully eventually he was sacked but for the different reasons.Yet the mindless leader of that political party still praises him.That should indicate the intellectual and humanitarian rot in our leaderships in particular and the society at large.

Rest in peace Salman Taseer for nursing the country’s conscience with your blood.