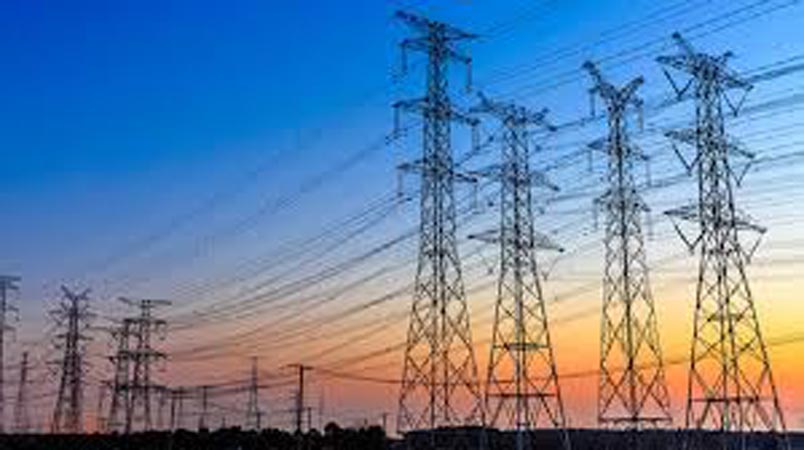 Affected by the pandemic this year, the domestic economy has been sluggish, and every industry has been attacked at varying degrees. In spite of this, the construction of domestic power transmission and transformation projects has made significant progress with the support of Chinese enterprises in 2020.

According to the report, after two years of preparing and constructing, the Matiari to Lahore ±660kV HVDC Transmission Line Project was completed in November. The project was expected to be completed in 2021, and its actual commissioning date is one year ahead of schedule.

Matiari to Lahore ±660kV HVDC Transmission Line Project was signed on 2018 May 14th and started constructing on December 1st of the same year. The project, with a capacity of 4 megawatts and an annual capacity of about 35 billion kilowatt-hours, fills a technical gap in Pakistan’s HVDC sector and creates 5,000 – 7, 000 local jobs.

Besides the mega-project under CPEC frame, several crucial power transmission projects also have made progress. In October this year, China XD Group signed the DHABEJI 220kV transmission line project contract with K-Electric Limited. Under the project, a new overhead and buried cable line connecting the DHABEJI substations in Karachi will be built. The contract includes every step of construction such as design, survey, supply, civil engineering, construction, installation, and field testing.

The power transmission project delivering electricity from SK hydropower station will further alleviate Pakistan’s power shortage and boost local economic and social development. Apart from the lack of generating capacity, poor transmission systems are also reckoned as a major factor of domestic power shortage. Pakistan was hit by a massive power outage caused by a malfunction of electric transmission line on January 26, 2015, which is considered as one of the worst energy crises in Pakistan’s history, affecting the capital Islamabad as well as a number of towns and villages in the provinces.

As the construction of transmission system under CPEC, the domestic power shortage has been relieved in the past 5 years, and new signed projects will also support Pakistan to cope with the power shortage in the future, the report added.

Meanwhile, Chinese scholar Prof. Cheng Xizhong said the construction of CPEC has entered a new stage of high-quality development, which will continue to play an important role in pushing forward Pakistan’s efforts to improve the socio-economic life of its people.

According to a report published by China Economic Net (CEN), he said, a large number of projects have been completed, bringing about more than $25 billion direct investment to Pakistan. Prof Cheng added, “China and Pakistan have jointly overcome challenges and promoted CPEC’s construction and have not withdrawn engineers working on CPEC projects nor laid off Pakistani workers since the outbreak of COVID-19 in Pakistan. Therefore, CPEC has made gratifying progress.