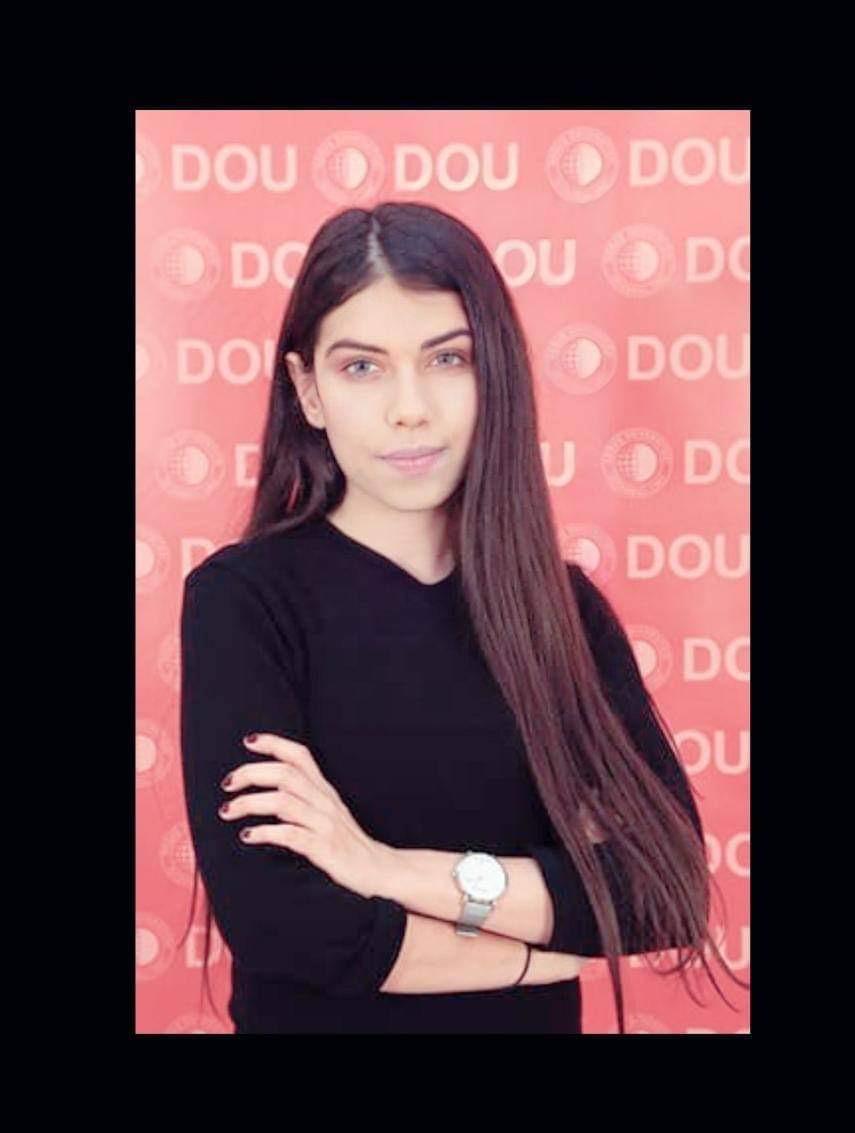 Central banks around the world had decided to cut interest rates in order to eliminate the economic risks caused by the pandemic. The underlying reasons are unemployment, liquidity problem, keeping the economy alive. In Turkey, it is living the same situations but somethings are changing.

In the last Central Bank meeting, the interest rate was increased by 200 basis points to 17%. With this last meeting, let’s first recall briefly what kind of policy was followed during the year:

Central Bank of the Republic of Turkey in 2019, made interest rate cut at higher rates.It started with 12% interest rate to 2020. The CBRT made a 75 base point rate cut in January and 50 base points in February. The monetary policy committee, which made an additional 125 basis points interest rate cut until March, was supported by the steps of the FED and European Central Bank due to the pandemic and reduced the interest rate by another 100 basis points.Then, with almost all central banks adopting a loose monetary policy due to the pandemic, the CBRT reduced the interest rate up to 8.25%.In this period, there was no sharp change in the current account deficit, but inflation and exchange rates continued to rise.The central bank, which completed the summer period without interest, made an interest rate increase by 200 basis points due to the record increase in the exchange rate and the related increase in inflation in September and the deterioration in the current account deficit.Saying that the tightening will be preserved in September and drawing attention to the risks, the Central Bank kept the interest rates constant despite the deterioration in the indicators in October. This instability of the Central Bank further accelerated the rise in the exchange rate.The most important point is that it was very much the starting credit expansion due to the pandemic.Following the change of US president and the resignation of the Treasury Minister in November, especially the reform statements of the administration created expectations in the markets.It was stated that while the Central Bank, which gave the first exam, increased the interest rate by 475 basis points, the inflation-targeted tightening decision would be preserved in the 2021 policy.Today, the Central Bank, which passes its second test, has raised interest rates at a rate of 200 basis points, which is in the upper range of market expectations.In the text of the decision, both inflation, exchange rate and reserves were emphasized. Markets, on the other hand, believed in the determination of the central bank at this meeting and positive pricing in TL assets increased.The first period of abandoning the wrong policies applied was the interest rate increase and the CBRT closes the year with 17% interest. However, it seems that this first step will take time to give up foreign currency.Again, according to the CBRT data, residents continue to buy foreign exchange and the purchase in the last week exceeded $ 2.5 billion, re-setting a record.In terms of TL deposits, there has been a decline of 5 billion in the last week and according to the latest figures, the ratio of TL deposits was 45.4%, while the ratio of foreign currency deposits was 54.6%.Exchange rates declined this month, both due to the domestic steps we noted and the rise in global risk appetite, but this decrease is still seen as an opportunity to buy.For the time being, the monetary policy and related high interest rates do not seem sufficient for the demand for foreign currency or gold to return to TL.With fiscal policies and reforms, this transition will take time. The important thing is determination and not compromising on these goals.

Why is this tightening? Because 2021 will be an economically difficult year. There is a risk of inflation going up again. There is a risk of dollarization. We have to control our reserves. Dollar / TL regressed, positive developments occurred on the stock market side. Oriented policies adopted by world expansion, Turkey is implementing the reverse monetary policy. Because there are risks to be taken under control. Nowhere in the world is inflation a priority. They even want to create inflation. We want to bring it down.

Let’s predict. What kind of policy will be followed in January and February? What kind of policy will the world follow? Obviously he wants to tighten. We can answer it by dividing it into two in terms of money markets and real sector.The Central Bank gave more than what money markets and capital markets wanted. Especially in risky assets both in the dollar / TL exchange rate, in Istanbul Stock Exchange and in other investment instruments. However, if we look at the real sector, these interest rate increases do not contain positive signals, especially in terms of financial costs. In fact, when we look at the Monetary and Exchange Rate policy published by the Central Bank for 2021, in today’s press release, the Central Bank says 2021 will be very difficult.He says there are serious pressures to increase inflation, and we will continue the tightening monetary policy in order to eliminate these pressures and move back to the disinflationary process.In terms of money and capital markets, the decline of the Dollar and TL is positively important. It is very important in terms of input costs as well as financial costs. Although our performance on the export side is good, companies in the manufacturing sector have 70% and 75% imported input rates.Therefore, the decline of the USD / TL and its sustainability will be factors that will pull back inflation. Just lowering the interest rate alone will not bring inflation down to the desired rate. But if the Central Bank maintains this stance in 2021 and even 2022 and if it is supported to maintain this stance, good times are near again. Inflation falls to the desired levels towards 2022.

For the time being, the monetary policy and related high interest rates do not seem sufficient for the demand for foreign currency or gold to return to TL