Asia-Pacific stocks has been mixed in Trade as dollar weakness 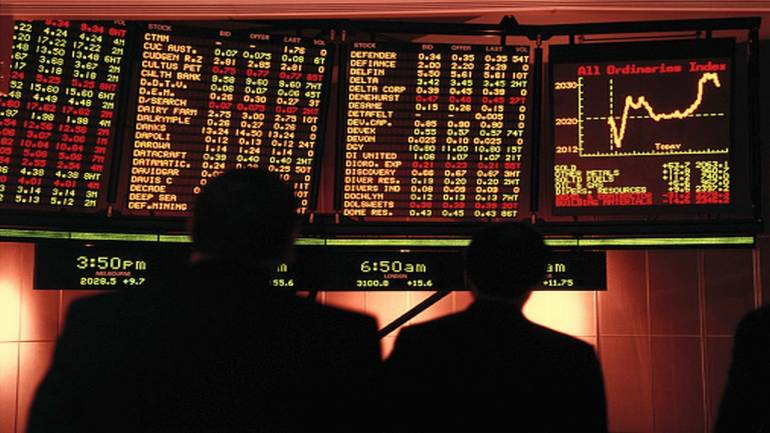 SINGAPORE — Stocks in Asia-Pacific were mixed in Wednesday trade after major indexes on Wall Street snapped their multi-day winning streaks overnight. Meanwhile, the dollar weakened against other major currencies.

China’s 2019 GDP growth was revised downward to 6.0%, according to a statement released Wednesday by the country’s National Bureau of Statistics. That compared against a pre-revision 2019 growth rate of 6.1%.

Elsewhere, the Nikkei 225 in Japan slipped 0.28% in afternoon trade on Wednesday, after surging more than 2% on Tuesday to close at a level not seen since August 1990, according to data from Refinitiv. The Topix index dipped 0.42%.

Wednesday is the final trading day in 2020 for stocks in Japan and South Korea as their markets will be closed on Thursday. The dollar saw broad weakness against multiple currencies on Wednesday.

The U.S. dollar index, which tracks the greenback against a basket of its peers, was at 89.755 as it slipped below the 90 level.

The Japanese yen traded at 103.31 per dollar, having strengthened from levels above 103.8 against the greenback seen earlier this week. The Australian dollar changed hands at $0.7651, following a bounce this week from around the $0.756 level.

Overnight on Wall Street, stocks declined as lawmakers in Washington continued to disagree over direct payments to Americans.

Oil prices were higher in the afternoon of Asia trading hours, with international benchmark Brent crude futures up about 0.3% to $51.24 per barrel. U.S. crude futures advanced 0.54% to $48.26 per barrel.