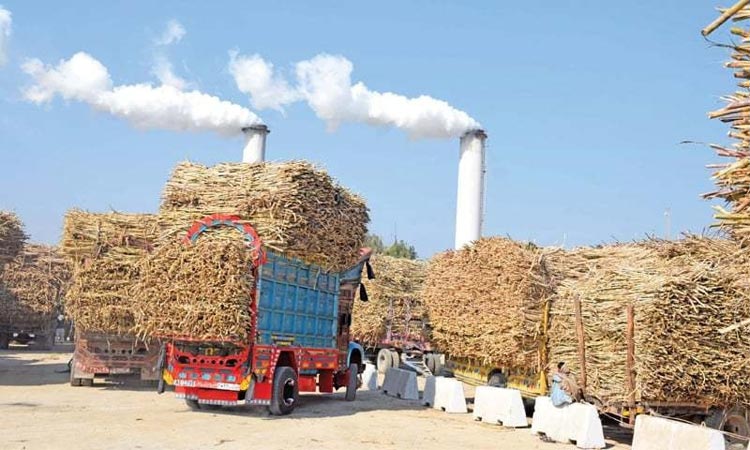 Former president ICCI Shahid Rasheed Butt on Friday said unnecessary promotion of the sugarcane crop and patronage of the influential sugar industry is damaging the economy.

In a statement he said that the policy of preferring sugarcane to cotton crop should be reversed immediately while cotton belt should be shielded from the onslaught of sugar millers.

Shahid Rasheed Butt said that sugar mills established in the cotton belt should be moved out to other locations to save the largest export earner and largest industrial employment provider sector of textiles. Cotton crops help our country earn sizable foreign exchange and provide employment to millions while the sugar industry needs billions of subsidies to remain in the business which the country can ill afford.

Pakistan is producing more sugar than required but a heavy subsidy is required to export the surplus as it is costlier than the sugar available in the international market for which the poor are made to pay. He noted that despite the reservations of lenders like IMF tax breaks worth billions are offered to influential people for which SRO are used.

Since 1973 Pakistan has issued 1774 SRO most of which were to support the rich while India has issued 533 SROs during the same period which indicates the inclination of both the nations towards promoting the interests of the elite. He noted that economic rebound from the pandemic is being dampened by a shortage of shipping containers, sending cargo costs to record highs and hampering manufacturing. The shipping mafia has emerged as a threat to Pakistani exports as it is fleecing exporters for profit which must be noted.