US ‘concerned’ at SHC order in Daniel Pearl case 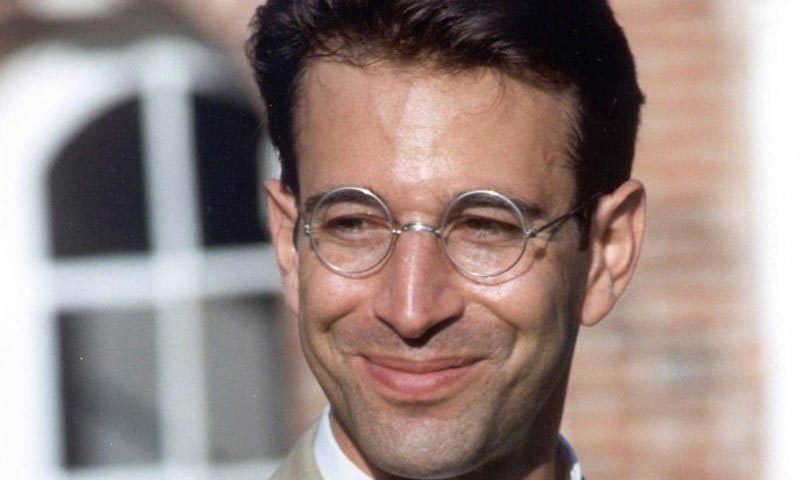 The United States has expressed concern over the Sindh High Court’s (SHC) ruling directing the release of the accused in the Daniel Pearl case, saying that they will be ‘closely following’ the case.

“We are deeply concerned by the reports of the December 24 ruling of Sindh High Court to release multiple terrorists responsible for the murder of Daniel Pearl,” said the State Department’s Bureau of South and Central Asian Affairs in a series of tweets. It said that they were ‘assured’ by Pakistan that the ‘accused have not been released’ as of yet. It also acknowledged that the case was ongoing, adding that they will be following it closely. “We continue to stand with the Pearl family through this extremely difficult process. We continue to honour Daniel Pearl’s legacy as a courageous journalist,” said the State Department.

The statement came a day after the SHC struck down a preventive detention order issued by the Sindh government to keep four men behind bars after their convictions by a trial court were set aside around eight months ago in the abduction and murder case of US journalist Daniel Pearl.

The bench also barred the federal and provincial authorities from placing the men under any preventive detention order without prior permission of the SHC. However, their names were placed on the no-fly list and they were also directed to appear before the court whenever summoned.

In April, the high court had acquitted all the appellants of the charges of murder and kidnapping for ransom and only found main accused Ahmed Omar Sheikh guilty of abducting the slain journalist and sentenced him to seven-year imprisonment. However, the sentence had been completed as the convict had already spent around 18 years in detention. The Supreme Court is hearing the appeals of provincial government and the parents of the slain journalist against the SHC’s order.