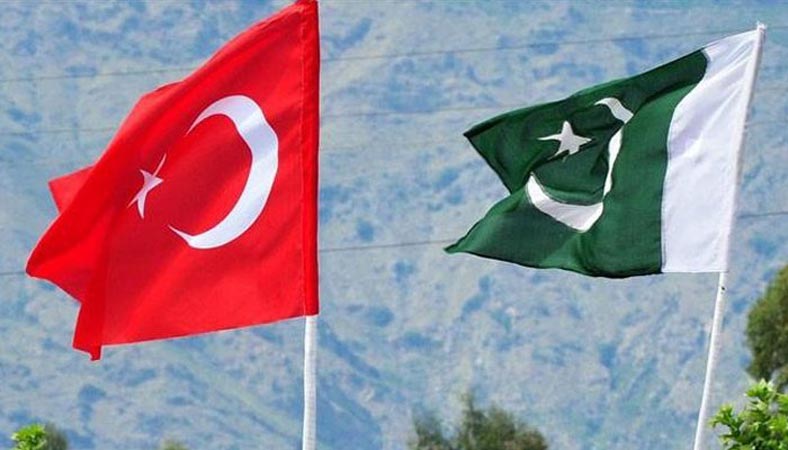 The Turkish authorities on Thursday closed down a website being operated by India to spread anti-Pakistan propaganda. This was revealed by Abdul Akbar, a diplomat at the Pakistan Embassy at Ankara, on Thursday. Taking to Twitter, Akbar wrote, “After @DisinfoEU 1st report, http://hamsvasser.com is now closed by Turkish authorities. Named after defunct Hamevaser Hebrew weekly published from Constantinople during 1909-1911, the website was part of #IndianChronicles, resurrected by India to defame Pakistan in Turkey.” Earlier, a damning report by the EUDisinfoLab had revealed that more than 750 Indian backed websites, covering over 119 countries have been operational for about 15 years with the sole purpose of undermining Pakistan within the European Union and United Nations, a report on investigative research conducted by the EU DisinfoLab. The operation has been given a name — the Indian Chronicles.