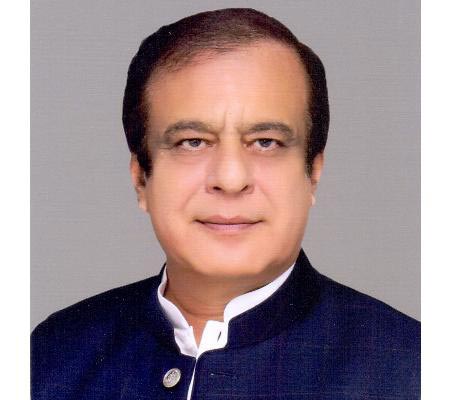 Minister for Information and Broadcasting Senator Shibli Faraz Sunday said the government fully believed in press freedom, rejecting the reports that the media was being pressurized in the country. He made these remarks on his twitter account while rubbishing a senior journalist’s claim about barring a media house from airing a humoristic television show on its channel. Shibli Faraz said he stood by his statement, given to the British Broadcasting Corporation Urdu, that the media was completely free and playing active role in Pakistan. “We have absolute faith in fundamental, constitutional and legal right of freedom of expression.” He said the government had neither issued a media advice to any newspaper or television channel, nor it put any kind of pressure on them. Criticism on the government was being taken positively, the minister added.