The British government is making a concerted effort to persuade the Trump administration to lift or soften travel restrictions that bar most people in the United Kingdom from traveling to the United States, sources briefed on the matter said. 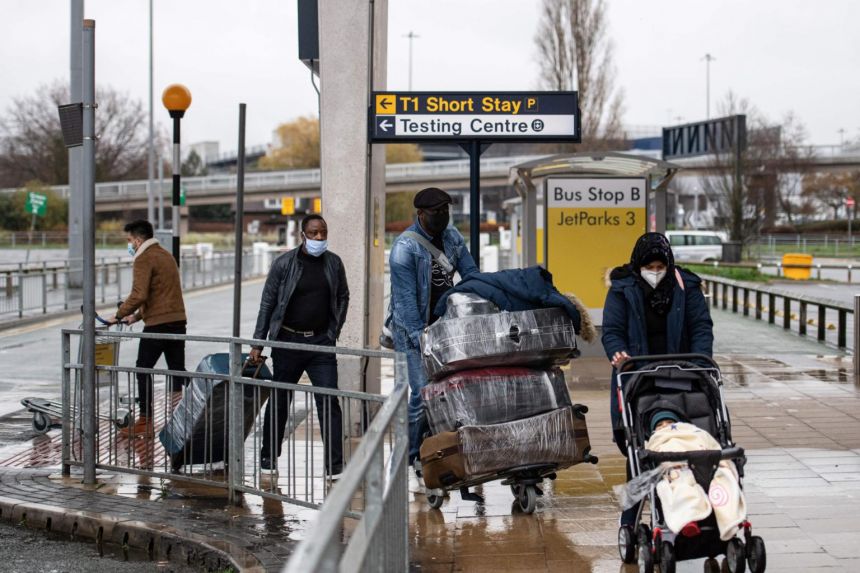 On Nov. 25, Reuters reported the White House was considering rescinding entry bans for most non-U.S. citizens who recently were in Brazil, Britain, Ireland and 26 other European countries.

Since then there has been no decision by President Donald Trump, but UK officials have held a series of high-level talks with White House and Cabinet officials.

But in an email to Reuters, a spokeswoman for the UK Department for Transport said “restarting transatlantic flights is of critical importance to the economic recovery of the UK and the US, the airline industry and for British nationals, most of whom cannot enter the US. British officials continue to pursue the resolution to this issue.”