A Choorha is what I’ll always be, for them

Notwithstanding the social class Christians are unable to escape the derogatory term "Choorha" and if anything it deprives them of that basic respect and dignity they command as humans.

In a country like ours, religion is a significant marker of identity – for the citizens. PM

Mr. Khalid, a social activist from the Christian community with a political presence, stood in support of the ruling Pakistan Tehreek-e-Insaf (PTI) party for quite some time. Due to the party’s indifference towards minorities issues, he decided to leave. When he came to senior leadership with his resignation, senior leadership laughed at him instead of solving problems. 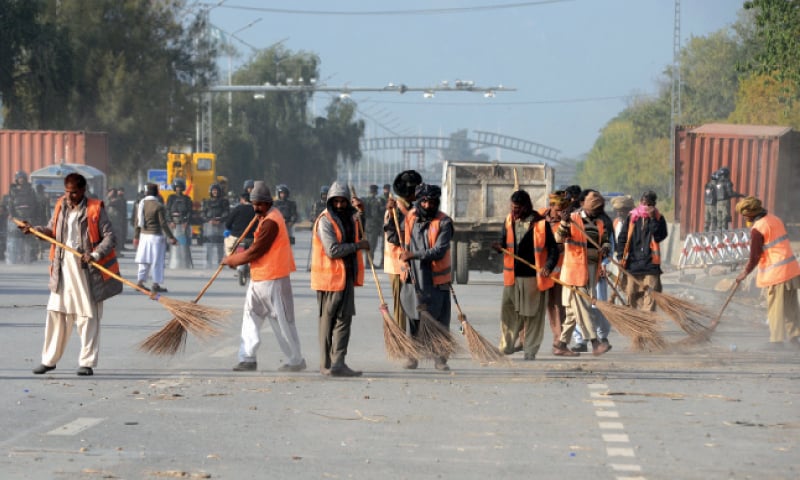 “If he were a Muslim, would he have been treated out in the same way?” asked Faraz, a young boy residing in the Christian locality of G7 Islamabad by the name 66 Quarters.

Cases of systemic discrimination against Christians are surfacing almost every day. The social exclusion appears verbally through terms like “Choorray,” which means dirty. Sometimes, the other offensive slang such as “bhangi” and “jamadaar” is used for the community. But, an air of normalcy around these referrals is where the problem precisely lies.

Marriya Shahid, another resident of 66 Quarters, worked at a beauty salon. “It was the month of Ramadan, and Muslim colleagues were about to break their fast. They ate and gave the leftovers to all the Christian girls”, what she heard next broke her heart. “Eat this but don’t come here. We are breaking our religious fast.” They think we are dirty. And thus, we are not to be present around when ‘Muslims’ are eating. The measure of disrespect I felt at my workplace compelled me to quit. 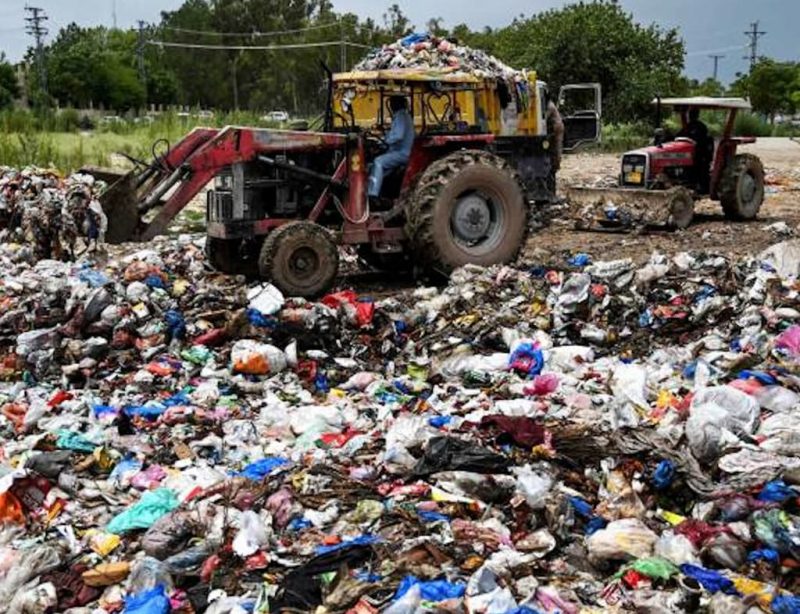 The word ‘Choorha’ is used for Christians. It has two meanings. First, the term strips them of their human element. They can then be conveniently treated as the ‘other’. It is an act of degradation from Muslim majority members towards the numerically and socially weak Christian minorities. It rings that of a lowest humanly, such as an ‘untouchable’.

Second, it’s an abuse of a sort. “This boils my blood, but I can’t do anything,” one of the respondents I interviewed commented in all candidness. Saif Majeed works as a janitor and lives in Joseph Colony. He spoke with the Ravadar team and shared his experience. “No one uses this word in the Christian colonies. But, whenever I go out of the neighborhood, Muslims call me a Choorha”. As a janitor, I hear this daily.
Sometimes I find myself trapped in a painful situation when they loudly refer to me, saying, “See, a Choorha is going. Ask him to clean the gutter”.

Even if a Christian is working in healthcare industries, which are considered ‘noble’ work in Pakistan, they can’t escape these words. A female worker from Islamabad, Shakeela Jamshed, shared an incident. “My husband used to work in a dental clinic. My husband was away, so I answered the call. The person on the phone said, ‘oye bhangi, where are you?’ He called my husband a ‘Bhangi’. I asked, who are you? He then introduced himself as Jameel, who was my husband’s colleague.”

“These people call us Bhangi, Choorha, Safai Wala (cleaner). I felt terrible and hurt. I cried and asked myself, how can they use these offensive words? My husband eventually left the job.” Shakeela further added.
Religious minorities are not only deprived of positive qualities, instead are associated with ‘negative’ one and ascribed words that portray them as ‘dirty’, ‘unworthy’ or ‘undignified’ people. As a result of these signifiers used against the community, they are subjected to, what we understand, ‘social exclusion’. 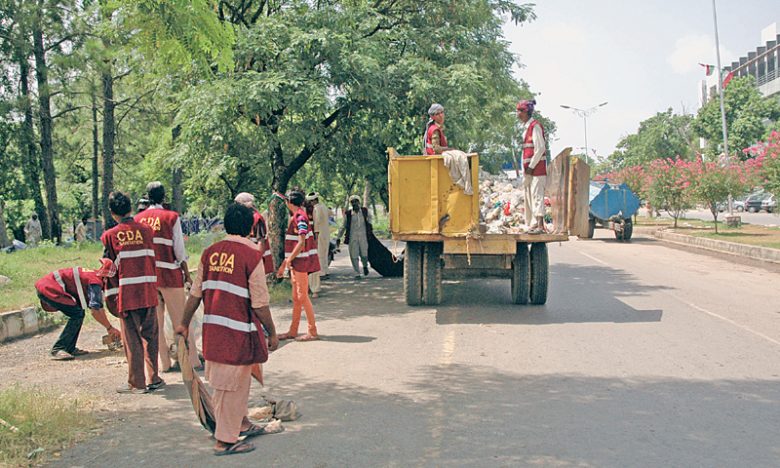 The demographics reveal that almost 80 percent of the Pakistani Christians are employed as cleaners. Sometimes they are denied work opportunities due to their religious identity. And the word ‘Choorrha’ finds its association with the cleaning and sewage work they do.

Using derogatory words is an act of exercising power over Christians; it gives an impression that no matter how successful a Christian is, he will always be a lesser human called out by any Muslim.

This specific conception of Christians has been internalized by many. More importantly, this dehumanization of Christians is not restricted to a particular class. In fact, as one of the participants of the Focused Group Discussion (FGD), Khizer from Islamabad shared, “It could happen with rich Christians as well. For example, an MNA, which he was hesitant to name, was called Choorha in the National Assembly of Pakistan”. Therefore, as a result of this social exclusion Christian are reduced to a further marginalized status. Society looks down upon them from a superior lens and frames them as lesser human beings.

*Pseudonyms have been used to protect identities.
This blog is produced by Ravadar – a blog series documenting the lives of religious minorities.