British-Pakistani accuses Metropolitan Police as well as Immigration of discrimination, harassment, and persecution 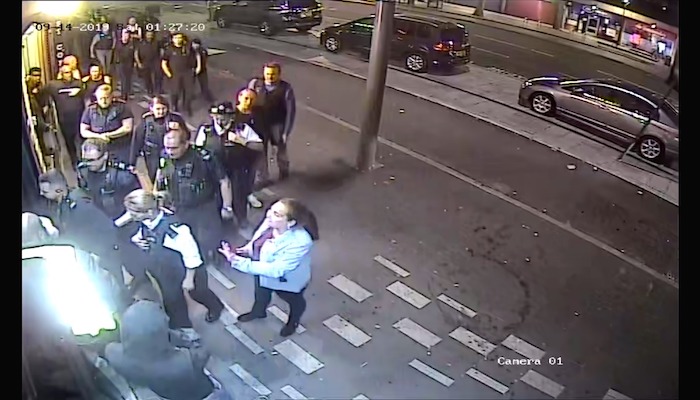 LONDON: A British-Pakistan has accused officers of the Metropolitan Police as well as Immigration and Newham Council officials of a “campaign of discrimination, harassment, and persecution”. 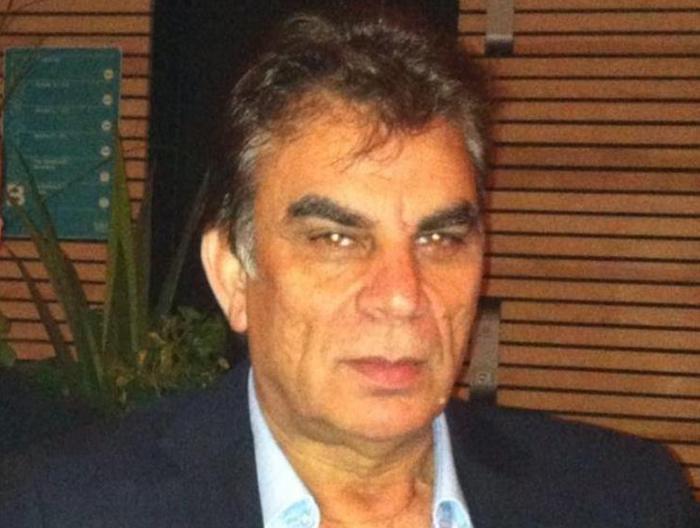 Iqbal Sethi’s troubles started on September 19 last year when a joint team of police, immigration, and local council officials conducted a raid at Jhankaar — a club owned by Sethi in East London which employed performers from Pakistan, India and Europe.

Sethi has alleged that during the raid, an actor from Pakistan, Rabica Sahar, was pressurised by Immigration officer Farzana Patel and coerced into accusing Sethi of holding her against her will.

This was the beginning of a long ordeal for Sethi, who says he had till then enjoyed an untarnished reputation in the licensed trade sector. He was forced to temporarily close down his club in September last year.

Sethi said the situation worsened after he filed an official complaint against the “illegal search”, naming Stuart Murray — then a newly-assigned police sergeant to the East London licensing team — as responsible.

“I was discriminated against, persecuted, and treated unfairly by all officials involved. The authorities wanted to make an example out of me, presuming that I will not stand up for my rights and against wrongdoings. They wanted to teach me a lesson,” he said.

Following the September 2019 raid, the police sergeant and his team made an application to the Newham Council and convinced the Licensing Committee to suspend Sethi’s license alleging that he was involved in human trafficking.

This was despite Sethi denying the allegation and emphasising that the Immigration Office never made the human trafficking accusation. They had instead alleged ‘domestic servitude’ over Sahar’s statement.

Sethi has said he possesses CCTV footage and audio recordings of British-Indian officer Farzana Patel telling a “frightened” Sahar that the club may force her to drink alcohol and make her “do bad things”.

Sethi said Sahar was later formally interviewed in the presence of a Home Office interpreter after this hour-long conversation with Patel.

It was three months later, in January 2020, that a Home Office investigation concluded that there was no evidence to suggest Sethi was involved in modern slavery and his license was reinstated.

In his complaint, Sethi has questioned the “independence” of the Newham Council’s Licensing Committee led by Councilor Neil Wilson, describing it as a “kangaroo court where police evidence is not properly scrutinised”.

The businessman also accused the committee of turning a blind eye to what he described as several inaccuracies and contradictory evidence submitted by Council Licensing Officer Colin Hunt and other police officers.

He said the “police evidence has to be scrutinised by the police’s professional standards unit as the committee failed its duties.”

In his quest for justice, Sethi is joined by a legal team comprising a former Met Police borough commander who also headed an anti-corruption unit, and a former MET Police detective chief inspector.

Our correspondent found that five police officers have been served Regulation 15 disciplinary notices in the case and are currently under investigation by the Met Police Professional Standards Unit with oversight from the Independent Office of Police Conduct (IOPC).

A Met Police spokesperson confirmed receiving a complaint regarding the conduct of MPS officers and added that the matter was being investigated but no officer has been restricted or moved yet and they continue to work in their current licensing roles.

A complaint is also being pursued against Patel for allegedly coercing a witness, making false statements and attempting to pervert the court of justice.

The Newham Council has also ordered an internal investigation against officials accused of lying at hearings and collusion with police officers by Sethi.

A spokesperson said the Council takes allegations of wrongdoings seriously and is committed to ensuring that they are properly investigated.