* Almost half of the people in Birmingham say the balti curry is the city's most iconic dish and in Ireland, coddle, a hearty leftover stew, is the classic that's top with Dublinites 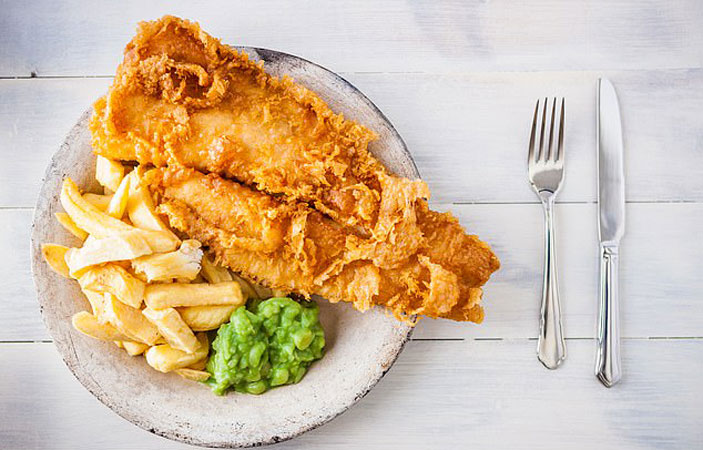 Locals in 47 cities around the globe have voted for the dishes that they think everyone should try when visiting them.

And there’s a huge variety of food on the list, created by a Time Out survey of 38,000 people, from internationally recognised gastronomic touchstones to local classics that you’ll struggle to find anywhere else. Londoners

believe their city’s signature dish is the simple-yet-tasty fish and chips while the people of Edinburgh urge visitors to try traditional haggis.

Almost half of the people in Birmingham say the balti curry is the city’s most iconic dish and in Ireland, coddle, a hearty leftover stew (12 per cent), is the classic that’s top with Dublinites.

Tacos are very popular within U.S cities, with Austin and LA both picking local variations of them as their most iconic dishes.

Tacos are very popular within US cities, with Austin and LA both picking local variations of them as their most iconic dishes

Pizza is a major go-to for New Yorkers and Chicagoans – although Time Out says local tastes mean the cities chose very different takes on the classic Italian dish. The former like to fold their slices while the latter love pizzas so deep they’re almost casseroles. 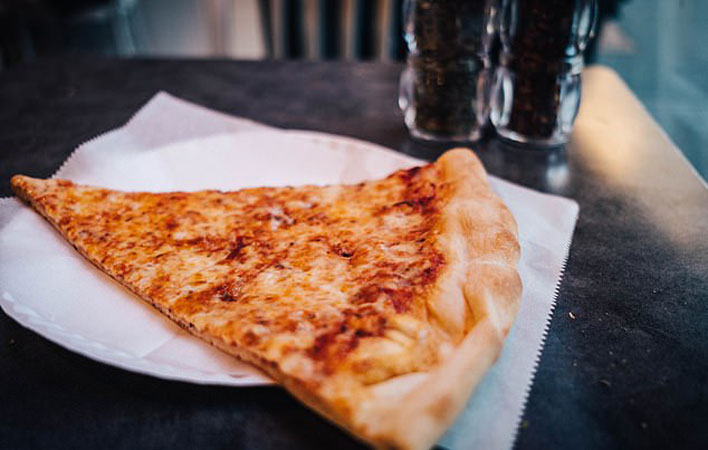 Other signature dishes in the U.S are the Cuban sandwich (Miami, 17 per cent), burritos and a half-smoke – a beef sausage that is smoked and topped with hot beef chilli, chopped white onions, mustard and grated cheddar. That’s the iconic dish in Washington DC.

In Portugal, many would assume city locals would be united in suggesting the delicious custard tart called pastel de nata.

But the majority of Porto residents advocate the city’s own francesinha, a stacked meat sandwich drizzled in melted cheese, which takes 65 per cent of the vote, while Lisbon locals think bacalhau (15 per cent), dried and salted cod, is the main dish of their city for visitors to try.

Other European cities that were surveyed include Paris, where steak frites is named the most iconic dish, Amsterdam, where locals say bitterballen is the classic, Berlin, where currywurst comes out on top, and Barcelona, where you must try patatas bravas (spicy potatoes, 10 per cent), according to those in the know.

Down Under, the survey shows that those in Sydney reckon rock oysters are the city’s signature dish, while for those visiting Melbourne, locals suggest getting a parma (eight per cent), which consists of breaded chicken, Napoli sauce, shaved ham and melted cheese.

The survey also reveals that you should also try sushi in Vancouver (24 per cent), carbonara in Rome (54 per cent), chicken rice in Singapore and feijoada, a rich stew of black beans, and salted beef, in Rio de Janeiro (54 per cent).

James Manning, International Editor at Time Out, said: ‘Signature dishes are part of any city’s identity, and our survey shows that people all over the world are passionate – and often in disagreement – about the dish that best represents their city.

‘Many dishes picked by locals have deep or surprising local roots, but the Iconic Eats list also shows how much of their food and identity the world’s great cities owe to immigration.

‘Though locals might not eat these dishes every day, they all say something crucial about how that city sees itself, and offer a genuine taste of local life.’