‘CAUTION IN THE TIME OF CORONA’ 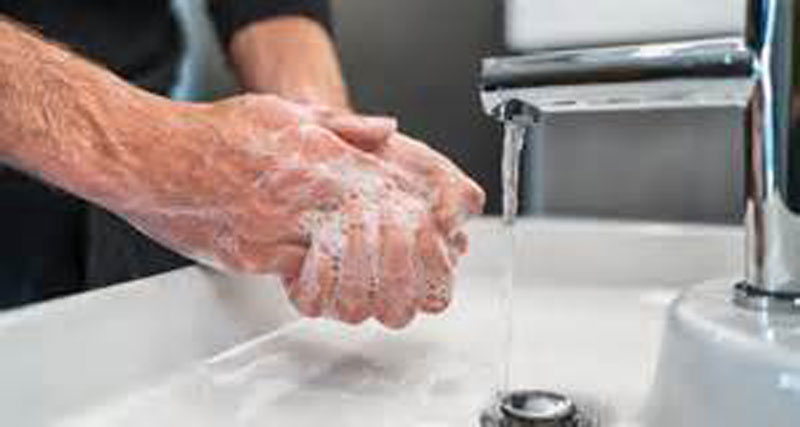 Pandemics are as old as human history. Thanks to Edward Jenner for discovery of vaccines which brought a hope for ailing humanity and millions of people suffering injuries in warships due to infected wounds. However, micro-organisms have over the years been changing their genetic makeup to be as competitive as their rival primates to survive the era of antibiotics and vaccines. Although scientific advancement has led to remarkable decline in fatality of various infectious disease yet pandemics have followed a wave course even until twentieth century, most notable in our memories are cholera pandemic of early 1900 and Black Death that caused many empires to lose their might.

Earlier this year, news started spreading about a novel disease particularly hitting Wuhan province of China. Since if wan in China alone and apparently modern world neglected that urgent means of transport can spread the infection as fact as people commute from one part of world to other. However, one must remember we are not living in nineteen century. So, the disease spread to other ports of the world as it was meant to and till March 2020 many countries including Pakistan had verified cases of corona. Although many European nations with advanced health care facilities and intensive care units (ICU), put preventive measures in place but “unknown disease” engulfed many people in no time and mortality due to Covid-19 raised alarms in other countries.

Pakistan, being a developing country with limited health resources took measures to limit the spread of corona pandemic and imposed strict lockdown in whole country along with supportive measures taken to help poor masses cope with economic crunch. Meager resources, illiteracy and poor economy the main hurdles in imposing lockdown. But this hard pill was swallowed and massive fatalities were prevented. Nation as a whole joined hands and helped poor fellows in testing times. Such a site was rare in United States where people started hoarding groceries and medicines. All such measures helped in tackling first wave with great succors and efforts got appreciation from rest of the world.

After careful analysis, lockdown was lifted and business activities resumed their routine under strict SOPs, but, a second ware hit fall. Again, smart lock down was imposed and now schools are shut. All these steps were taken to limit the spread or infection. Despite knowing circumstances and consequences, or violating preventive standard operating measures, politicians have risked lives of innocent peoples by arranging mass rallies and protests against government. Such actions speak volumes of their insensitivity to the serious nature of their insensitivity to the serious nature of pandemic and respect for human life. PDM has since then conducting political gatherings in one way or the other to against all directives. Had there been massive breakout of corona virus, it must be remembered that out health system is already chocked with burden of patients. Shall PDM label fatalities caused by their public gatherings on sitting government who might not provide enough resources for sick patients? Such questions need to be highlighted when politicians claim their love and patriotism for Pakistan but their actions speak otherwise.

Acting as responsible citizens first and as political icons for nation, opposition must refrain from any activity that can cause damage to people’s health or country. Political enmity and difference sound tolerable in ordinary circumstances not in emergency conditions. As nation fights this disease, it is adviceable that all political should effort to eliminate the virus along with their selfish approach. As PDM claims respect for vote, they should consider respect for life of voters as well.