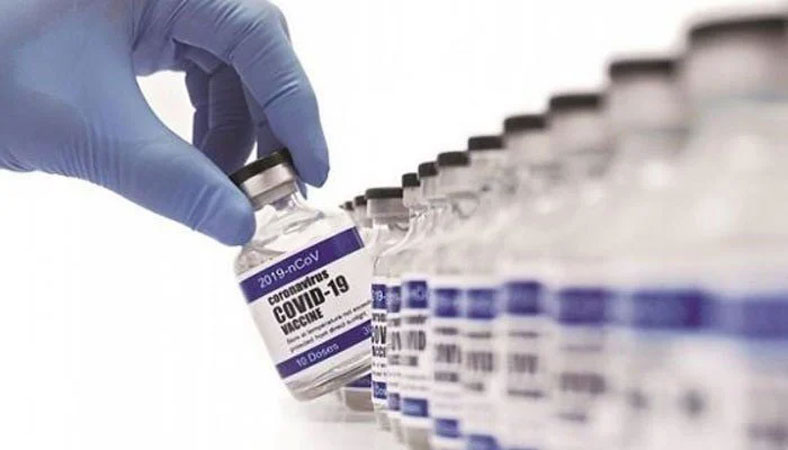 An Indian health minister, who recently took the India-made coronavirus vaccine, has contracted the virus.

In a tweet, Haryana Health Minister Anil Vij said he tested positive for the coronavirus. “I am admitted in Civil Hospital Ambala Cantt. All those who have come in close contact to me are advised to get themselves tested for corona.”

“The 67-year-old BJP veteran is diabetic, and had recently undergone a surgery for a thigh bone fracture,” said The Indian Express. “He had volunteered to participate in the vaccine’s human phase trials, in which over 25,000 persons were administered trial doses.”

Rajni Kant, a senior scientist at the government-run Indian Council of Medical Research (ICMR), told Reuters that the vaccine has shown good efficacy. “It is expected that by the beginning of next year, February or March, something would be available.”

India’s daily rate has fallen since the south Asian nation reported the world’s highest such tallies through most of August and September, despite a busy festival season last month that experts had warned could trigger a spike in infections.

Its tally is now at 9.57 million and remains the world’s second-highest after the United States, where there have been nearly 14 million infections.