A gang of hooded robbers besieged Criciúma city in southeast Brazil early Tuesday.
More than 30 masked robbers entered the small and tranquil city that has a total population of not more than 200,000, in a convoy of 10-12 cars at midnight.

Hooded men clad in black and armed with ‘bazookas’ and 5.56 and 7.62 rifles, were seen walking on streets as explosions and continuous rounds of gunshots went on in background.

The robbers did not directly shoot any civilian, but the shots hit windows in houses and apartments. The bandits held several hostage; at least six municipal workers who were used as human shield were made to sit in the middle of the road to block police cars from reaching the bank. 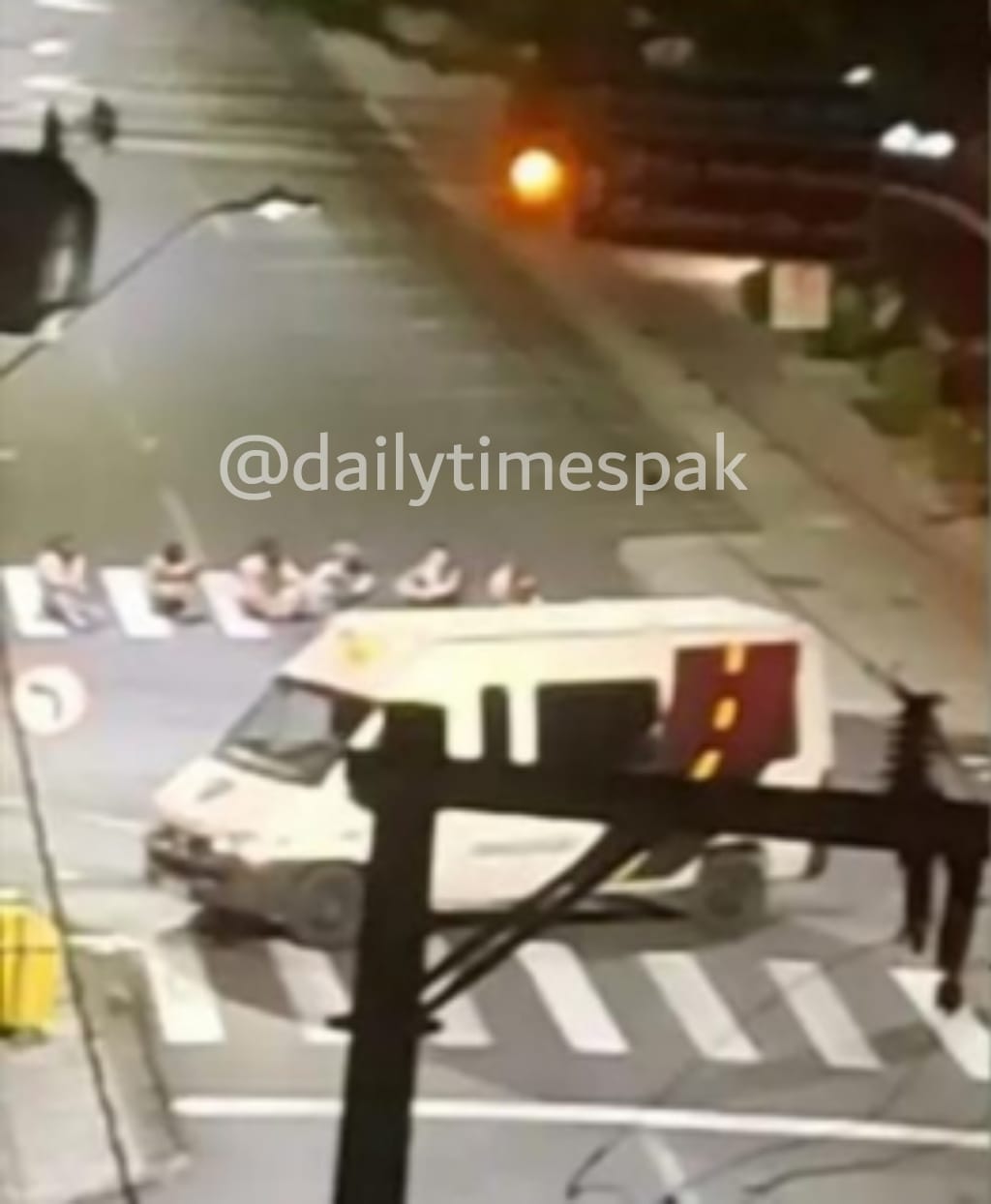 Meanwhile, some gang members set off explosives to destruct the doors and walls of the bank.
The crossfire between the gang and police left two law enforcement agents injured. 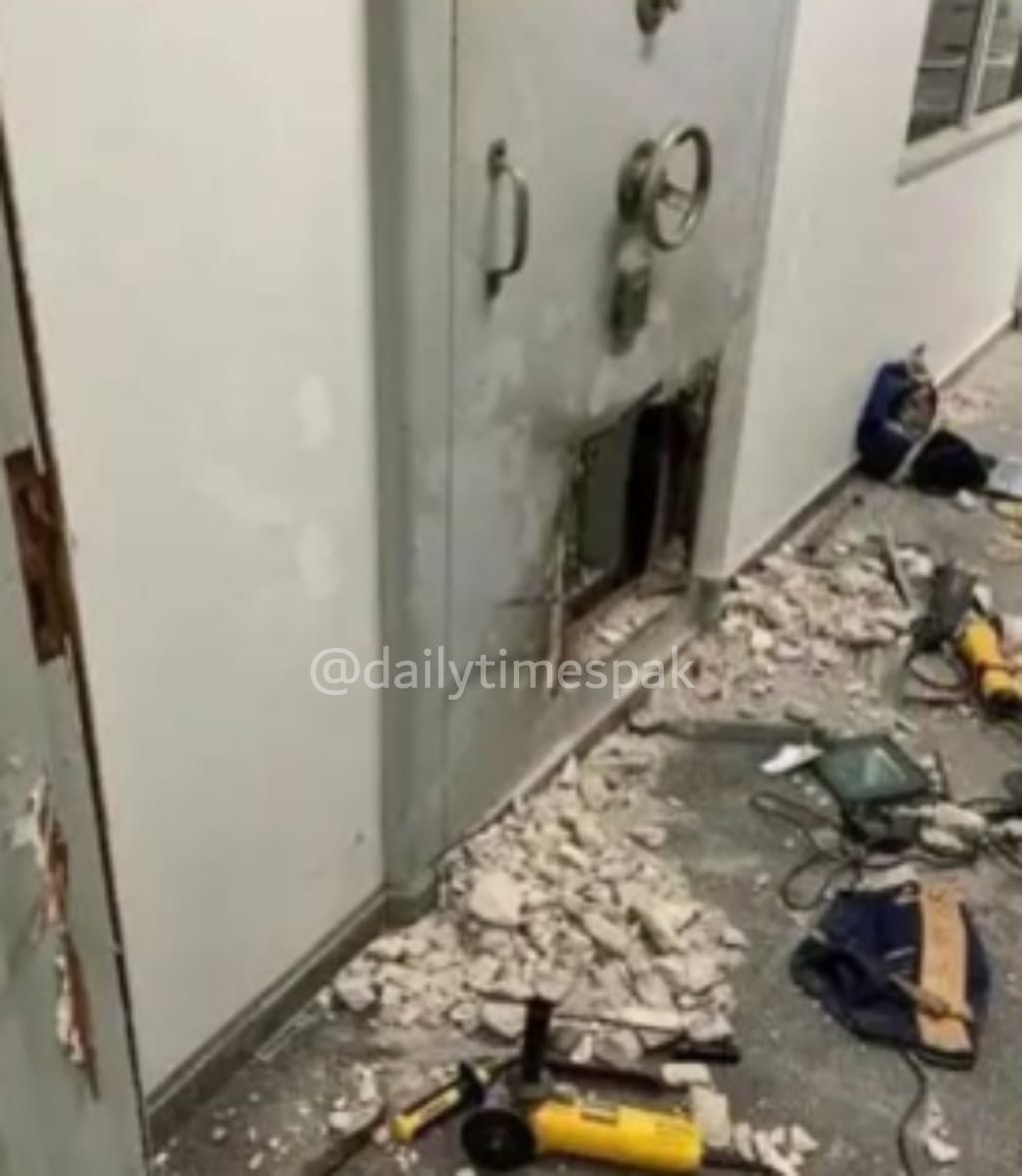 The real-life GTA action went on for around 2 hours, after which the convoy calmly left the city.
However, before departing, the robbers left behind a trail of money to get residents to come out on roads and stop police from opening fire again.
As the gang, reportedly named ‘Novo Cangaço‘ left, locals ran out to collect currency notes scattered on the roads. People were seen rejoicing and shouting “God is good”, as they picked as many bills from the floor as they could.
While no member of the gang could be arrested, police detained four locals who collected more than 800,000 Reals (over 150,000 USD) from the streets.

The Criciúma Police Chief called it a “night of terror” where the “town center was a battlefield” and over a thousand shots were fired around the city.
The exact amount of money stolen has not been announced yet, neither has any suspect been arrested so far. However, search operation with several investigators on board is underway.