LARKANA elected PMs but no one developed it 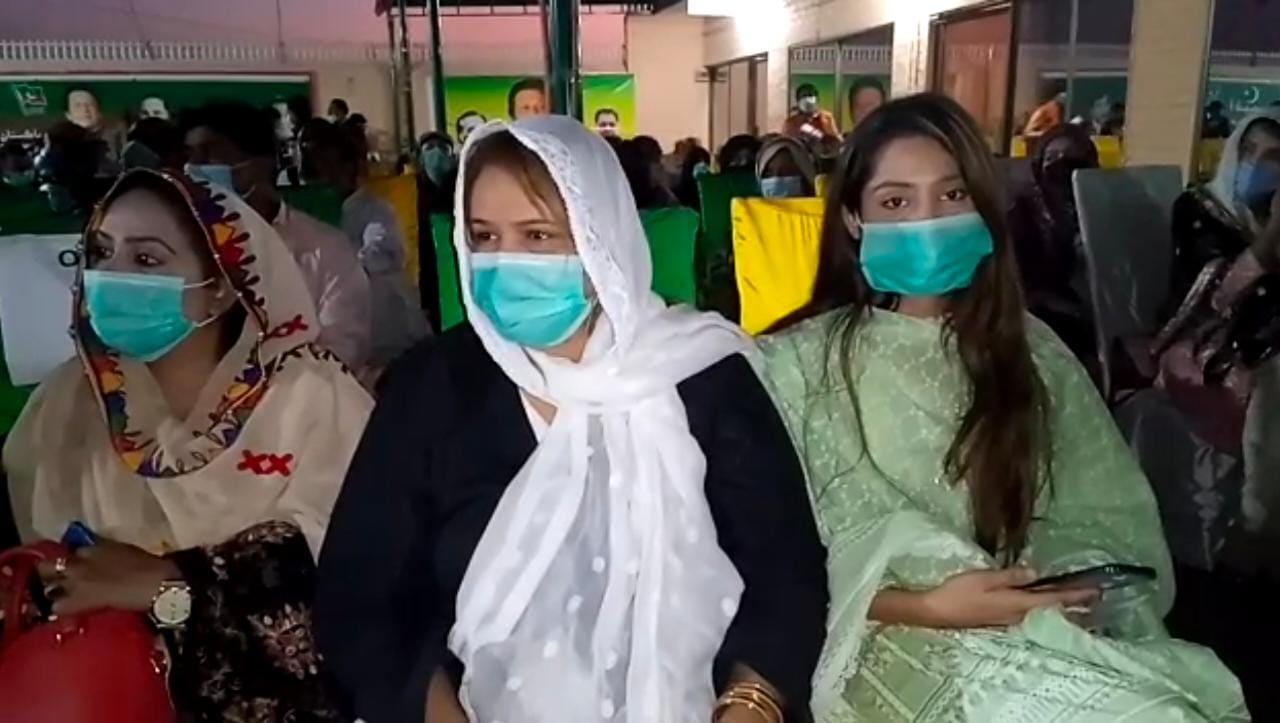 LARKANA: Federal Planning and Development Minister Asad Umar said that he has come here in Larkana on the directive of Prime Minister Imran Khan for holding important political meetings with stakeholders and discuss political and socio-economic issues. 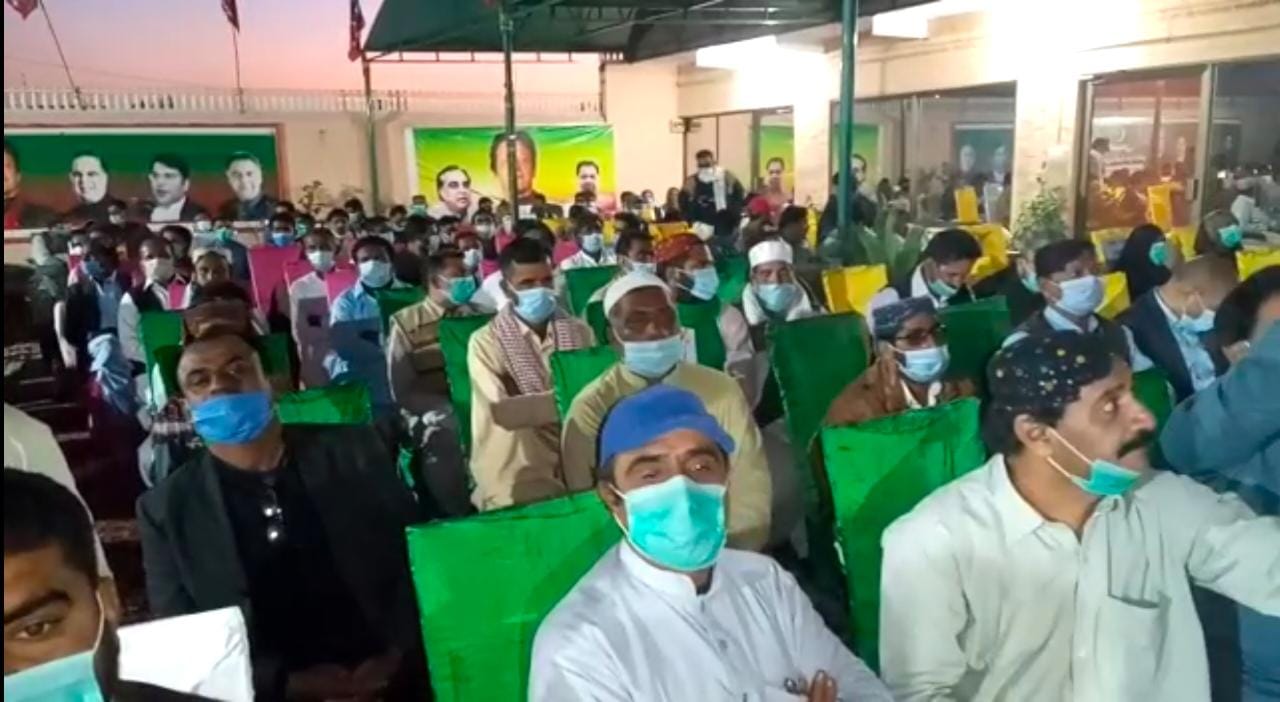 He said People of Larkana had elected prime ministers but no one paid any attention to its development and elected representative also neglected this region during its last 13 years rule. He further said that the officers should work within prescribed law. “Billions of rupees have been allocated for the development of Larkana but these funds are not being used appropriately. It is sad to see the plight of Larkana city which has not changed for many years due to rulers’ negligence. The PTI government was ready to work with Sindh government to devise development plans but the PPP government is just focusing on politics of accusation.”

During the meeting, Asad inquired after the Health of former Chief Minister Mumtaz Bhutto and conveyed a message of good wishes of the prime minister. Asad also met activists and party leaders at the residence of PTI leaders Allah Bakhash Unar and Saifullah Abro in Larkana and President Peoples Party (Workers) Dr Safdar Abbasi at the residence of GDA MPA Moazam Abbasi, Naheed Khan and GDA leaders. He was accompanied by leader of the opposition in the Sindh Assembly, Firdous Shamim Naqvi.

Talking to media, the Federal Minister said that lives of millions of Pakistanis are at risk due to Corona but the PPP Sindh government is doing politics for point scoring. He said that he and other PTI cabinet members including PM Imran Khan have canceled public meetings due to Corona virus and carrying on administrative duties only by pursuing the SOPs.

He said the Zardari family invited selected people in engagement ceremony of Bakhtawar at Bilawal House while on the other hand thousands of people were invited to the Multan show despite virus for PDM rally. He said Bilawal himself has been quarantined and lives of the people are being put at risk.

Asad Omar added that PTI government is calling upon Nawaz Sharif to return to Pakistan and face the court cases. “Shahbaz Sharif has been released on parole due to his mother’s death. The opposition is exploiting the inflation while sugar and flour prices have started decreasing.” Omar further said that inflation in Sindh was due to Sindh government’s inability. Wheat is produced in Sindh but people are paying Rs 15 more for per kg than Punjab.

To a question, the federal minister said that Sindh government had given NOC for construction and development of a modern city on the island and for the execution of this project, Governor Sindh has issued an ordinance. He said that no island was being occupied but the issue was being politicized by the PPP. “The federal government has nothing to do with the matter.”

About the ongoing operation to eliminate encroachment, he said the PPP government in Sukkur is to handle this issue. We will take over this issue later”. Asad Omar said there are a large number of PTI workers in northern Sindh but the reason for holding short meetings was Covid-19 pandemic to save people’s precious lives.

“Imran Khan founded the PTI in 1996 with six people and for 15 years, no PTI member was in the assembly. Now this party has become country’s largest party which is the proof of Prime Minister’s long struggle. Provision of better education, health and water facilities is the responsibility of the provincial government. The PTI government is now devising development plans for northern Sindh and will provide drinking water to the people of Sukkur & Larkana