‘Zindagi Tamasha’ to be submitted as Pakistan’s official Oscars’ entry 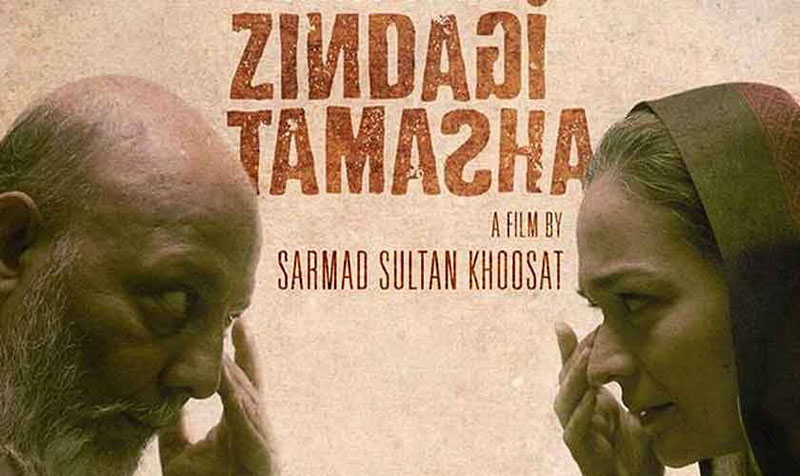 Pakistani actor and director Sarmad Khoosat’s controversial film Zindagi Tamasha has been selected to be submitted as Pakistan’s official entry to the 93rd Academy Awards.

The film was selected by the Pakistan Academy Selection Committee in the International Film Category with the final list of nominees to be decided by the Academy of Motion Pictures Arts and Sciences next year.

The film had stirred quite a chaos in the country with its release being halted after hurting the sentiments of a number of people.

Speaking about the controversy, Khoosat had penned an open letter to Prime Minister Imran Khan back in January this year.

“I did not make Zindagi Tamasha to hurt, offend or malign anyone. It’s a story about a ‘good enough Muslim’ – there was/is no mention of a sect, party or faction of any sort,” he said.

“If a bearded man is to be generically called a molvi, then trust me, this is/was a film about a good molvi. An empathetic and heartfelt story of a bearded an who is so much more than just that. He is a human being portrayed through a very humane eye. Well, forget it!” he added.