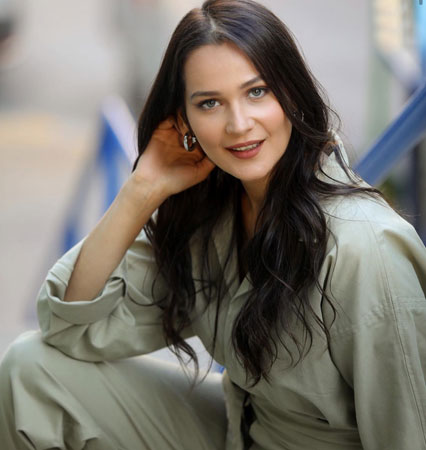 Gulsim, who played the role of Aslihan Hatun in the popular series, on Wednesday shared an important update for her thousands of followers and fans on Instagram.

Taking to the photo and video sharing app, she wrote ” Dear followers. who support me from all over the world . I haven’t been in contact with you for a long time, but don’t think I forget you. As you know, the shooting of the TV series @gonuldagitrt which is broadcast on @trt1 and I play the leading role, continues. We work hard, we get tired, but the support of our audience and your feedback makes me very happy. I know that you are following even though you are far away. even if you cannot watch the series in your own language. News that will make you happy is coming soon, I greet you all with respect. Stay well.”