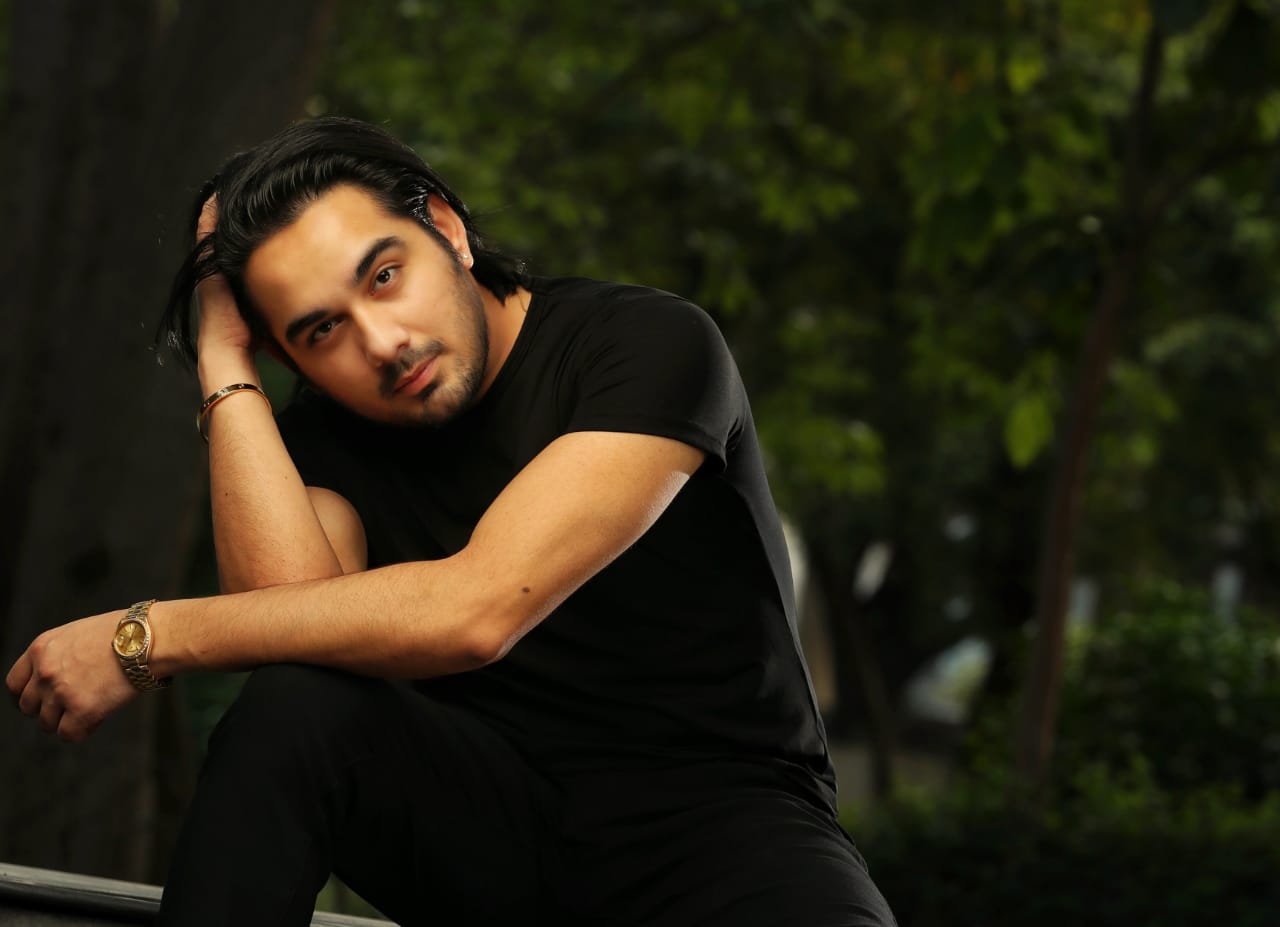 Ammar Baig is the new singing sensation in town. His latest song “When I Was Your Man(Cover)” was a beautiful tribute to Bruno Mars and has received immense appreciation from the audiences. 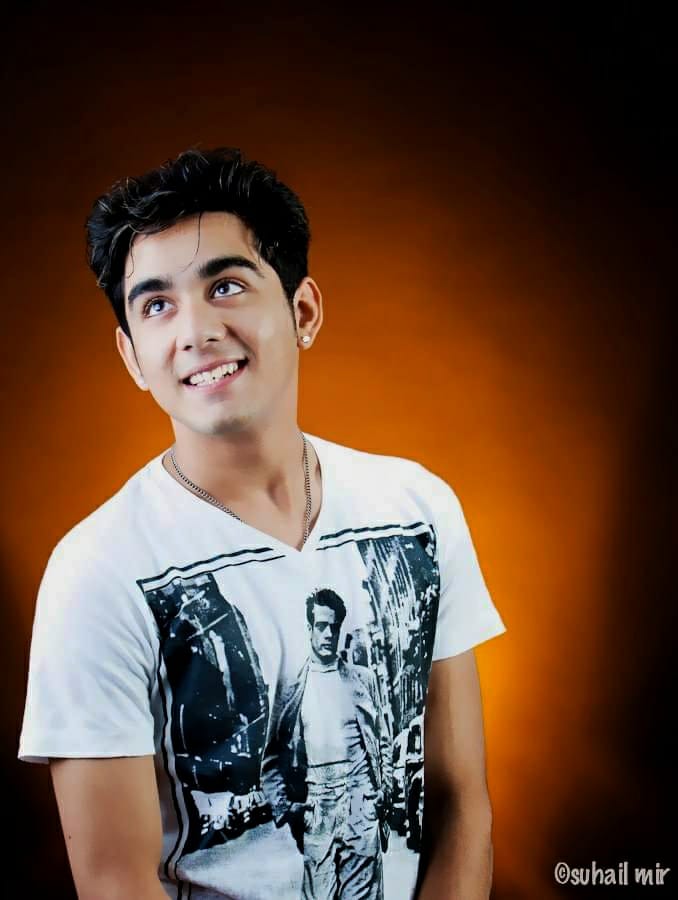 From this music video one can tell that he is not only an impeccable vocalist but a great performer. His smooth dance moves and conviction in expressions won the hearts of all the viewers. After this English release, his Urdu, Spanish and Punjabi creations are on their way. 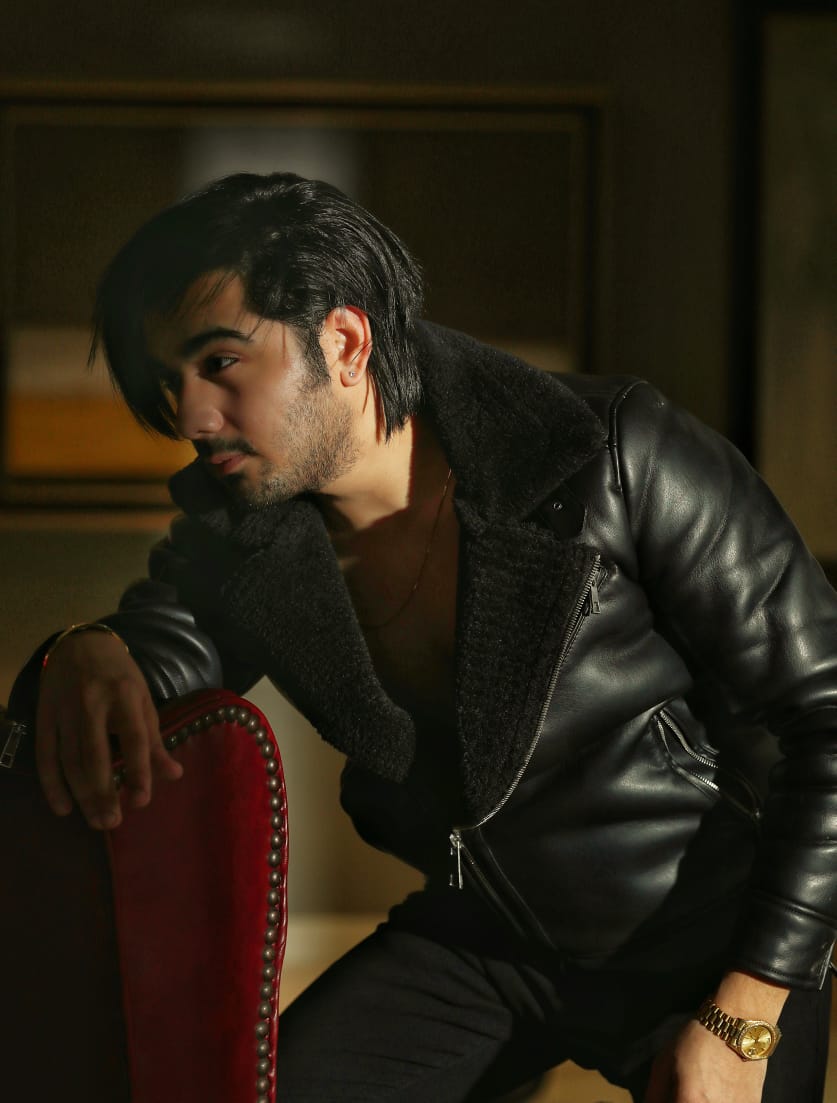 He used his social media accounts to announce his song “Zid Na Karo” to release soon and his fans are eagerly waiting. Ammar Baig is an epitome of versatility in his field. We can finally see something different from the mainstream content we have normally come across in Pakistani music industry. Ammar Baig left no stones unturned to mesmerize the audiences with his beautiful voice, good looks, dancing, acting skills and what not. He is a rising star who we can predict will successfully capture fanbase globally.