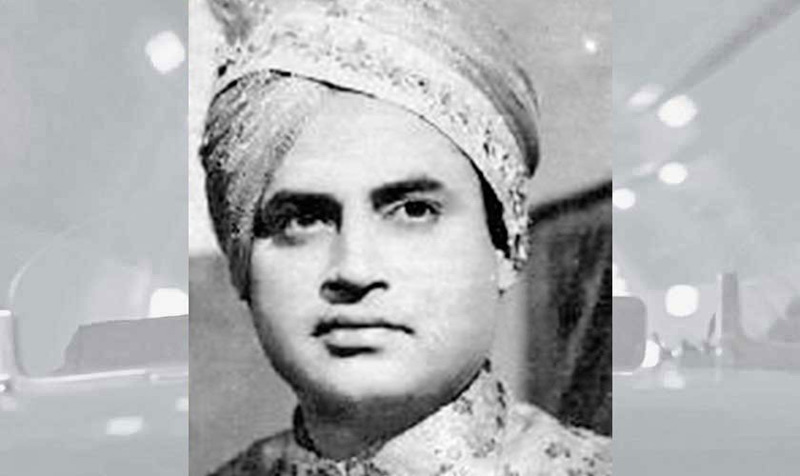 The well-known film actor Aslam Parvez, who ruled the heart of the Pakistani film industry and the hearts of fans was remembered on his 36th death anniversary on Saturday.

Born in Lahore in 1932, Aslam Parvez started his film career in 1956 and ruled the film world at a time when the big names in the history of Pakistan’s film had fully embraced the industry, PTV News channel reported.

“Pate Khan”, and then the series doesn’t stop.

films as Aas Pas, Zulfan, Chho Mantar, Sheikh Chili, Saheli, and Qoyal. Aslam Pervez, was injured in a car accident with actor Iqbal Hassan on November 14, 1984, after returning from the shooting of film Jura. After a week, he had passed away on November 21, 1984.