Police Saturday claimed to have seized a huge quantity of non-custom paid foreign cloth during checking of vehicles in the limits of Shaheed Mureed Akbar Police Station (SMA). 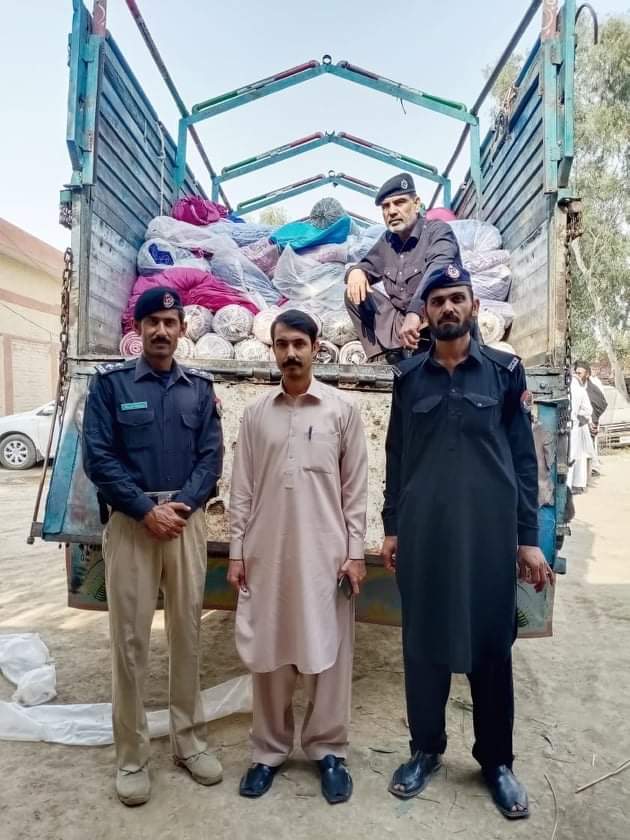 Meanwhile, a 20 years’ old boy was gunned down in the limits of Mulazai Police station at night between Friday and Saturday.

According to police, one Muhammd Hamza was en route to his village Shah Noor after watching a volleyBall match in village Kirdi Widati when his rival opened indiscriminate fire at him which left him dead on the spot.

Police shifted the dead body to DHQ Hospital where it was handed over to heirs after postmortem. Police registered a murder case and started investigation to apprehend the nominated culprits.