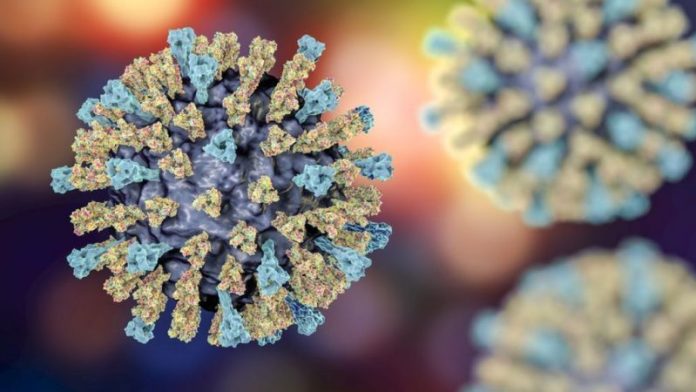 NEW DELHI: The coronavirus death toll in India’s capital rose by a record high on November 12 as 104 people succumbed to the disease. Delhi also reported the most number of infections as 7,053 people tested positive for COVID-19

The increase has been attributed to the city’s toxic air and a lack of physical distancing in public places around a major festival.

While daily case additions have come down significantly in India as a whole since a mid-September peak, the capital city of 20 million people is going through its worst phase in the pandemic.

Data from the health ministry early on Friday showed that infections in the country rose by 44,789 in the past 24 hours, taking the total to 8.73 million, only behind the US tally.

At a river-side crematorium in east Delhi located near a hospital, relatives of people who had succumbed to the disease waited as bodies burned on funeral pyres placed side by side.

Rajesh, a 38-year-old ambulance driver in a blue hazmat suit, said he and others had already ferried six bodies to the crematorium on Friday, after carrying 14 on Thursday. They had transported only three to four bodies last week.

“There’s a sudden increase in deaths,” said Rakesh, who gave only his first name. “May be this is because of pollution, crowding.”

Many Delhi hospitals have already run out of intensive care beds and even normal COVID-19 beds are getting occupied fast.

The Delhi High Court on Thursday ordered 33 of the city’s private hospitals to reserve 80% of their critical-care beds for coronavirus patients.

The central government has asked Delhi to prepare resources to handle cases of up to 15,000 a day during the winter season, when pollution peaks in the city and respiratory issues jump.

The air is only likely to worsen on the weekend due to thousands of firecrackers ignited during the Hindu festival of lights, Diwali. Its residents have already swarmed markets to buy gifts for family and friends.