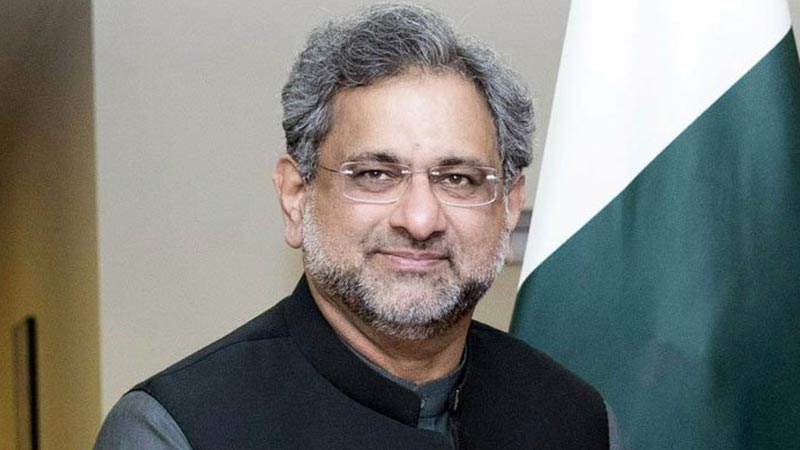 Former premier Shahid Khaqan Abbasi, ex-foreign minister Miftah Ismail and other accused would be indicted on November 16 by an Accountability Court (AC) in LNG reference.

The court directed all nominated accused in the case to ensure their attendance on next date of hearing.

The court accepted the requests of Shahid Khaqan Abbasi and Miftah Ismail for one-day exemption from hearing.

At the outset of hearing, Abbasi’s lawyer Barrister Zafarullah adopted the stance that the NAB had written to make Miftah Ismail as approver in this case while his client had been charged under section 3.

The documents of this were not with the defense, he said.

He argued that charges couldn’t be framed against them until provision of these documents to them. NAB prosecutor adopted the stance that the demanded documents had been shared with the defense.

The prosecutor told the court that Rs73 million were deposited in the account of Abbasi from his sources of income.

He, however, said that Rs1.02 billions in his account were beyond sources of income, adding that the former prime minister would be indicted under this. Barrister Zafarullah said that according to NAB the national kitty was still facing loss due to LNG project.