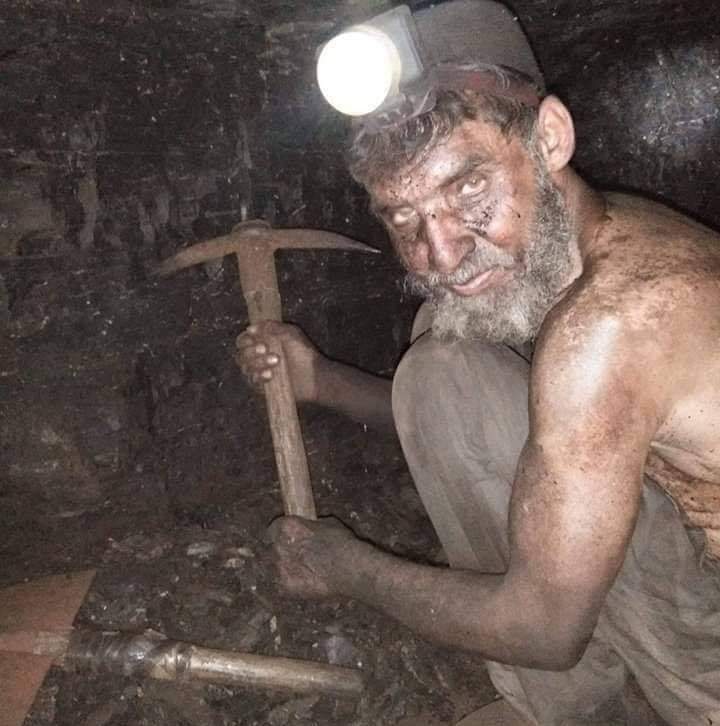 MALAKANAD: Khyber Pakhtun Khwa (KP) beautiful Valley “Shangla” turned to Coal miner’s Graveyard, every year more than 40 mineworkers dead body’s sent from different areas of Baluchistan and Tribal districts of  KP coal mines fields to this valley, half of the local Graveyards are full of coal mine workers graves. 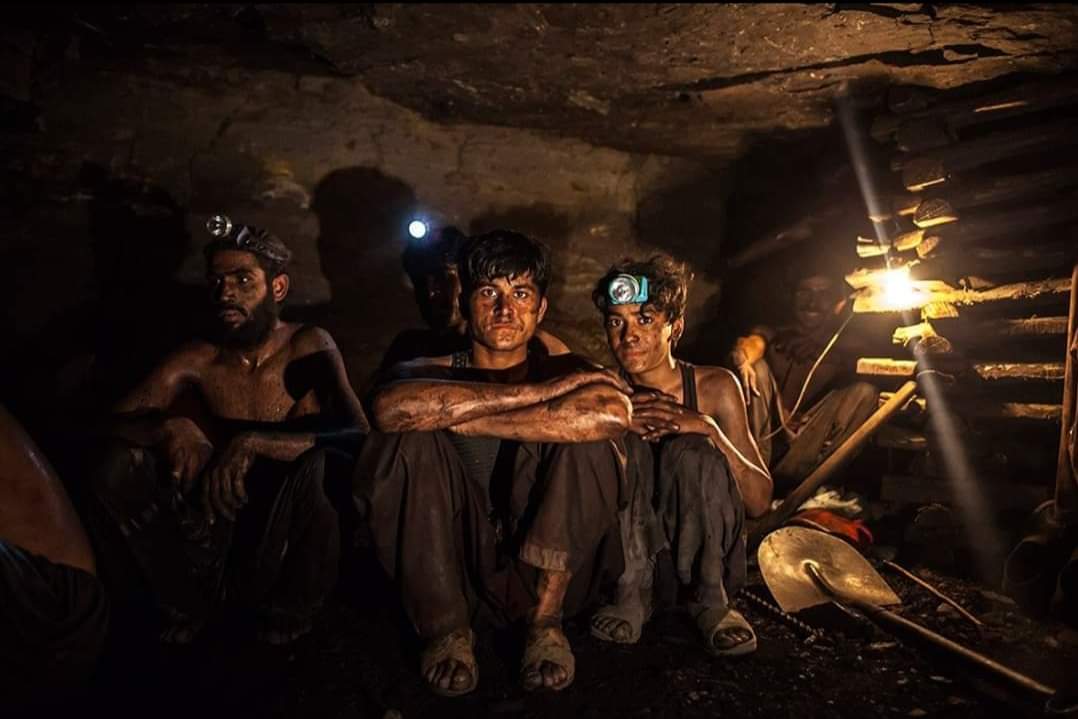 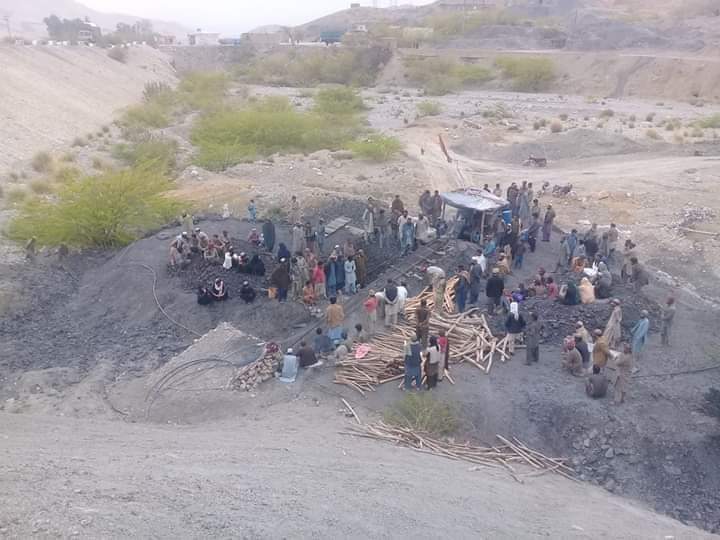 The mineral department statistics show that during sixteen years from 2002 to 2018 more than one thousand coal mine workers were sentenced to death during mining, but the local peoples claiming that the figures are above 3 thousand and the majority of workers ages are between 16 years to 22 years. Minerals department statistic further shows that every day one incident happens in coal mines and a minimum of 5 workers getting injures and average in seven days of a week 5 workers are buried due to mines crashes.

*A worker of the mineral department said “This time there are 6 coal fields in Baluchistan & 2 in KP tribal districts “Dara Adam Khel” and “Orakzai”, where the mine workers going 3 to 4 thousand feet underground to extract the coal. According to mine and mineral act 1923, every brink of min, the mine owner must have information about the ages of mineworkers, technical knowledge of working and basic facilities for workers & this purpose a manger would be appointed on every coal mine that takes care of the whole process of coal mining. It is a must for every coal mine owner to have an Ambulance in case of an accident but unluckily there are no ambulance facilities for anyone coal mine owner in Baluchistan and the tribal district of Khyber Pukhtunkhwa.
“In Khyber Pukhtunkhwa Tribal district Dara Adam Kheel there is a mine where 6 workers extracting 35-ton coal per day, and nowadays per ton price is 20 thousand, but the daily wage of per worker is only 22 hundred to 36 hundred, which are completely exploiting” Ali Bash Khan a social worker from Shangla said.
“Everyday mineral department supplies 700 to 800 trucks coal from Baluchistan mines and 50 Trucks from Dara Adam Khel and Orakzai mines to Punjab and Sindh province, but for two decades the minerals department has not done any action against the illegal and unregistered coal mines and nor their licenses are canceled, the local people said*.

On 13 September 2018, an accident happens in KP Tribal district “Dara Adam Khel” coal mine, and 9 mineworkers were sentenced to death. After the accident all dead bodies shifted to “Shangla” but their relatives denied receiving the bodies as a protest. All the nine miners were from the same village and all were relatives, three workers were from one home. After the protest, the local MPA “Shaukat Yousafazai” had given surety to the deceased families that he will talk to PM Pakistan regarding the coal mines issue and raised his voice on the floor of National and Provincial Assemblies. Now the Mines Act 1923 amended and the Government announces 5 million packages on the death of every coal mine worker, but it is still not practiced.

“The last incident happened on 15 October 2020 in “Dara Adam Kheel” which took 3 workers’ lives, and from 2014 to 2020 the coalminer’s death toll is 297 mine workers sentenced to death in different mine crashes. In Khyber Pukhtunkhwa Tribal district Dara Adam Kheel there is a mine where 6 workers extracting 35-ton coal per day, and nowadays per ton price is 22 hundred to 26 hindered PKR, but the daily wage of per worker is only 22 hundred to 36 hundred, which are completely exploiting” Ali Bash Khan a social worker from Shangla said.

No families of coalmines victims looking forward to the Government and Mineral Department that when they will enforce the new law and they will receive the package. Ali Bash Khan and his colleagues still struggling for the welfare and safety of coal miners and them trying to force the Government to ensure coalminers safety and take steps to stop the mines owners to stop the worker’s exploitation.