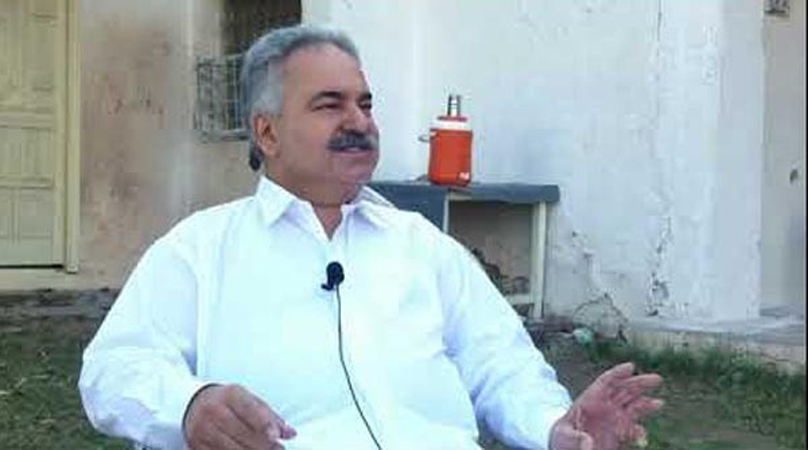 Provincial Senior Vice President (SVP) of PML-N Intikhab Khan Chamkani Wednesday said that targeting state institutions was not in the interest of the country.

Addressing a press conference at Peshawar Press Club, Intikhab Chamkani said PML-N was an ideological political party working for prosperity and development besides strengthening democracy in the country. He said the country was currently confronted with various challenges including price hike and could not afford aimless criticism on state institutions. “If we fight with each other on petty issues, not tolerate political opponents and continue criticizing state institutions including establishment, it would serve no purpose rather please the inimical forces and democracy would ultimately suffer,” he added.

The PML-N leader said he disagreed with the present narrative of the party against establishment. He said our security forces have rendered matchless sacrifices in war against terror and restored peace, law and order in the country. He urged the party leadership to utilize their energies for strengthening the democratic institutions. He suggested the party leadership to perform the role of an active and responsible opposition by making constructive criticism on the government for solution of people’s problems and addressing the existing challenges confronted to the country. “My voice of dissent does not mean that I left PML-N,” he said and added that he would continue to work for strengthening the party. 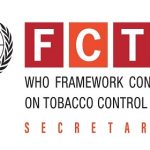 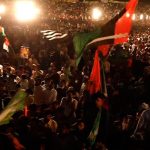