Three people were killed and several others injured in what French President Emmanuel Macron said was an “Islamist terrorist attack”. 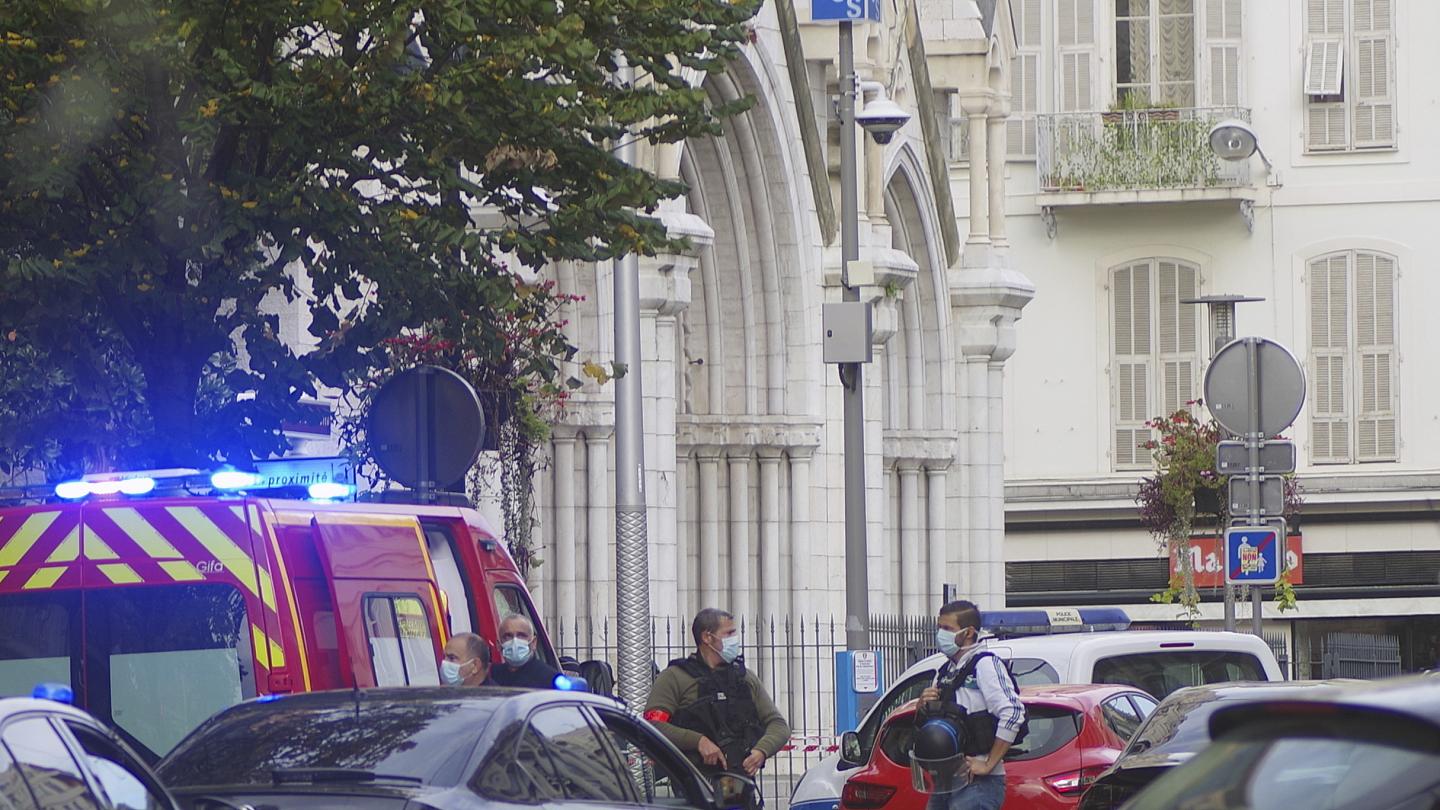 The mayor of the French city of Nice told the foreign news agency in a statement on social media that a man attacked with a knife outside the church in which several people were injured, police have arrested the attacker.

The mayor said in a statement that everything related to the knife attack outside the church showed it was a terrorist attack.

He claimed that two women and one man were dead. One woman took refuge in a nearby bar where she succumbed to her injuries. The other was killed in the most “horrible” way, he said, “like the professor” – an apparent reference to the recent attack on French teacher Samuel Paty, who was beheaded in broad daylight.

Later, in a separate development, police killed a suspect in the southern French city Avignon who they said had threatened passersby with a handgun.

In a third development on Thursday, amid growing tensions between France and the Muslim world, Saudi state-run media said a man was detained after he stabbed and slightly wounded guard at the French Consulate in Jeddah.