Stocks dip as investors cautious about US stimulus 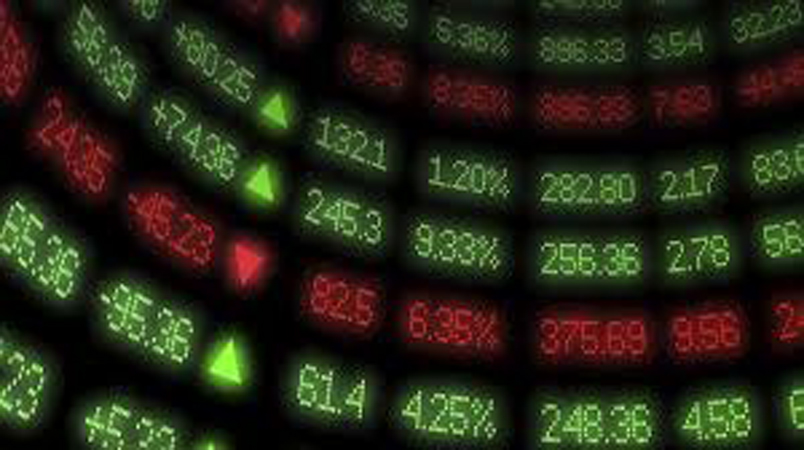 Global shares started the week on the back foot on Monday as surging coronavirus cases in Europe and the United States clouded the global economic outlook, while China’s leaders meet to ponder the future of the economic giant. The United States has seen its highest ever number of new COVID-19 cases in the past two days, while France also set case records and Spain announced a state of emergency. That combined with no clear progress on a U.S. stimulus package and caution ahead of Nov.3 U.S. election to drag the MSCI world equity index down 0.2%. In Europe, the Euro STOXX 600 shed 0.8%, while S&amp;P 500 futures fell 0.9%. “The decreasing likelihood of U.S. fiscal stimulus pre-election, possibly even pre year-end, as well as worsening virus numbers and increasing lockdown measures all seem to be taking the shine of what was a rather complacent market view of the outlook,” said James Athey, investment director at Aberdeen Standard Investments. Europe became the second region after Latin America to surpass 250,000 deaths on Saturday, according to a Reuters tally, as many European countries reported their highest number of COVID-19 cases in a single day. Milan’s blue-chip index sank 1.2% as new curbs on public venues overshadowed Friday’s positive news that ratings agency S&amp;P Global upgraded the nation’s sovereign outlook to stable from negative. The German DAX slumped as much as 2.7% to a three-month low after software company SAP abandoned medium-term profitability targets and warned its business would take longer than expected to recover from the pandemic. MSCI’s broadest index of Asia-Pacific shares outside Japan shed 0.2%. Japan’s Nikkei finished 1% lower, and South Korea’s main index lost 0.7%. Chinese blue chips shed 0.6% as the country’s leaders met to chart the nation’s economic course for 2021-2025, balancing growth with reforms amid an uncertain global outlook and deepening tensions with the United States. In a packed week for monetary policy decisions, Canada’s and Japan’s central banks are expected to hold fire for now, while the market assumes the European Central Bank will sound cautious on inflation and growth even if it skips a further easing. Data due out Thursday is forecast to show a consumer-led 31.9% rebound in U.S. economic output in the third quarter, after the second’s quarter’s historic collapse. Analysts at Westpac noted such a bounce would still leave 2020 GDP around 4% below last year’s, with business investment still lagging badly. As markets increasingly price in the likelihood of a Democratic president and Congress and the resulting rise in government spending and borrowing, U.S. 10-year Treasury yields hit their highest since early June last week at 0.8720%. They were trading at 0.81% on Monday. “We have raised the probability of a Democratic sweep, already our base case, from 40% to just over 50% and have increased our expectation of Biden to win from 65% to 75%,” NatWest Markets analysts said in a note. “We see steeper U.S. yield curves and a weaker USD as likely to prevail in our base case.” Italian government bond yields slid across the curve to one-week lows after S&amp;P Global’s unexpected outlook upgrade. The benchmark 10-year yield dropped 9 basis points to 0.68% and the spread over German bonds tightened to 126 bps. Surging coronavirus cases sent investors to the safety of the dollar after it fell broadly last week. An index tracking its value against a basket of currencies firmed 0.2% to 92.95, while euro/dollar – the most traded currency pair and part of the index – fell 0.3% to 1.1831. In commodity markets, gold edged down 0.2% to $1,897.35 per ounce. Oil prices extended last week’s losses as the prospect of increased supply and resurgent coronavirus infections worried investors.