* Former PM should appear before court on November 24 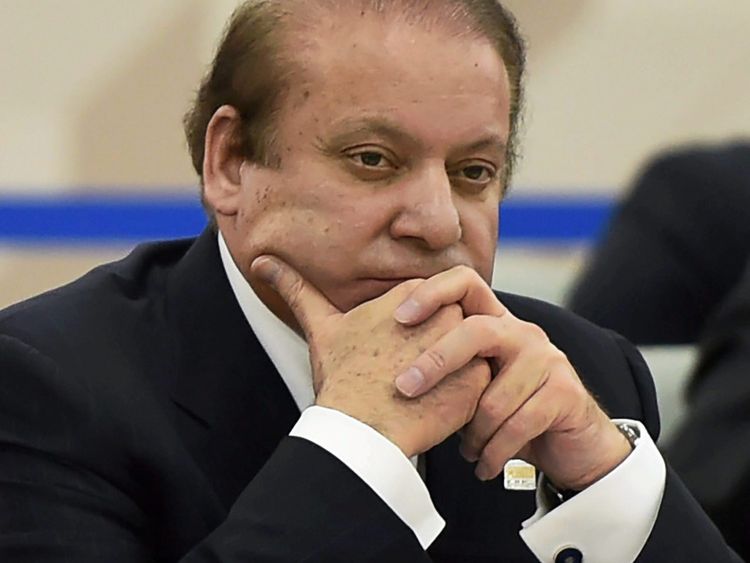 Proclamations for summoning convicted former premier Nawaz Sharif in the Avenfield and Al-Aziza Steel Mills references before the Islamabad High Court (IHC) were published on Monday.

The PML-N supremo was declared a proclaimed offender earlier in September and had refused multiple times to receive the arrest warrants issued in his name. The arrest warrants were sent twice by-hand and once via Britain’s Royal Mail.

The text of the proclamation stated that Nawaz was sentenced to 10-year imprisonment and fine which was suspended on September 19, 2018, and he was released on bail. The text further stated that Nawaz was required to appear before the court during the hearing and arrest warrants were issued to ensure Nawaz’s attendance which could not be complied with.

The IHC said that court was satisfied with the filed reports which said that Nawaz is a fugitive and is deliberately avoiding proceedings.

The petition stated that the “applicant (federal government) seeks indulgence of the IHC for permission to publish the proclamation of Nawaz Sharif in Daily Telegraph (London) and Daily Guardian (London) for the proper administration of justice for fulfilling the requirements of the law as a convict (Nawaz Sharif) is currently residing at Avenfield apartments Mayfair properties London UK.”

Therefore, it is necessary that publication be made in these newspapers for effective service, the petition added.

It is also stated that requisite charges would be undertaken and borne by the federal government. 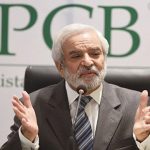 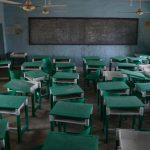